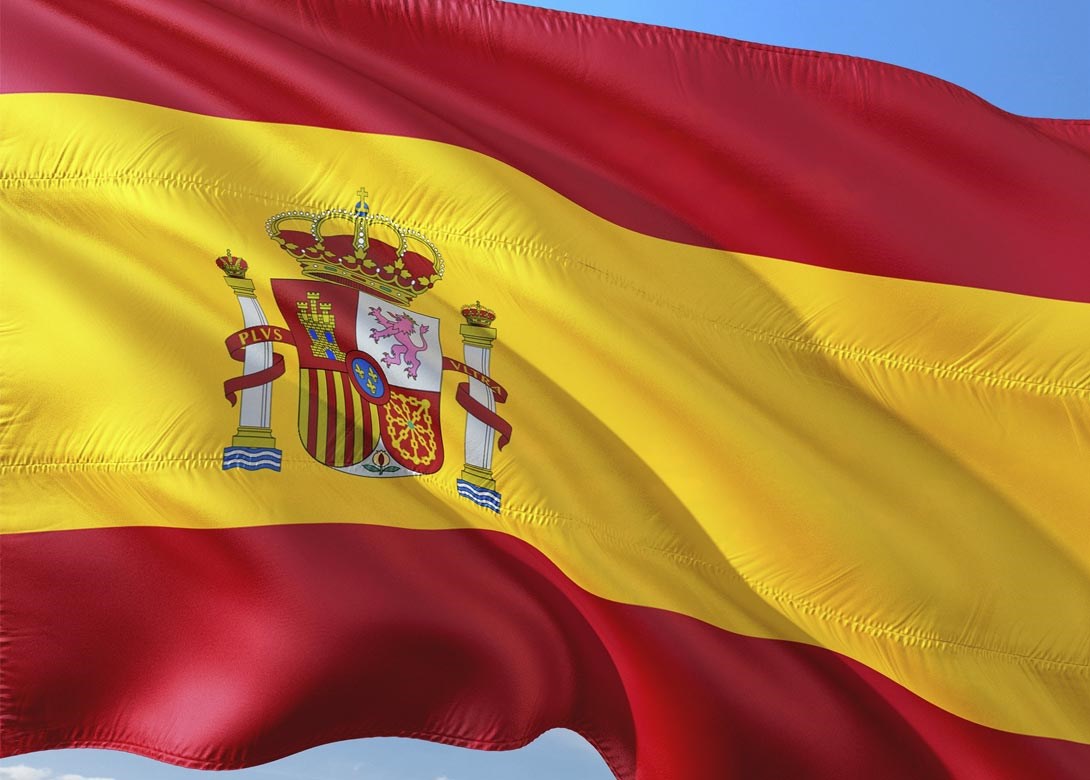 Alberto Gabika, managing director
First of all we need to take into account that 99% of Spanish companies are small or midsize companies, with less than 250 employees, and this is also the trend in the Spanish fastener industry.
We have seen significant changes in the Spanish fastener industry over the last 10 years. A large number of small fastener manufacturing companies have gone out of business during this period of time. Some of them were family owned companies that did not have any succession programme implemented and closed their doors when their founders retired. Others depended too much on the construction industry or on the local market and were not quick enough to focus on other industries or to overseas markets when Spain’s economy constrained abruptly from 2008 – 2012.
Other small firms and companies, that manufactured low added value products, decided to reduce their production capacity and switch to a trading business strategy – buying overseas the products they used to produce in Spain and selling them to their existing customer base.
Most of the fastener producers with a solid position within the automotive industry had a couple of bad years in 2008 and 2009, but they remained in business with a cost reduction strategy.
These companies have overcome that period and have made important investments in new equipment and are doing very well currently. Their business is growing and they are increasing their production capacity and some of them are setting up new manufacturing plants overseas in order to gain an international presence. Multinational groups have acquired a few other companies, but we have not seen any major investments from these groups in terms of new manufacturing plants in Spain.
Finally, I would like to highlight the positive evolution that the Spanish manufacturers of machines and tools for the fastener industry have had during these years. In my opinion, due to the weakness of the Spanish fastener industry over this period of time, these companies have made significant efforts in improving their products and services in order to approach other markets and this strategy has enabled them to become leading international players in the fastener industry worldwide.
During these years of crisis, Spain has realised that the structure of our economy needs to depend less on tourism and construction and that the industry in general needs to gain weight within the country’s GDP.
The Spanish Government is very aware of this and is implementing incentive programmes to attract new manufacturing companies, as well as to help existing companies improve their position by investing in new technologies and R&D activities and by expanding their international presence.
Challenges for the future include the size of Spanish companies. We need to become bigger and have more resources in order to compete globally with multinational groups. We also need to continue to invest in new technologies and new manufacturing equipment to become more competitive. It is also vital that we attract young people into the manufacturing industry to replace existing personnel who will retire in the near future.

In general the situation has been positive for fastener manufacturers in the last 12 months, but we are very cautious about what may happen in the near future.
The positive trends include automotive production, which increased in 2015, and we still expect a 3.5% growth in western Europe in 2016. After a terrible recession in the construction market, which mainly affected the south of Europe, the trend in Europe has been positive in the last two years. Low interest rates and higher disposable income of consumers (lower oil prices, lower unemployment, low inflation) will allow a higher growth in the construction sector. Expected growth for the next two years is around 3%, which exceeds expected GDP.
Favourable exchange rates are improving our competitive position versus Asia and US manufacturers. Low cost of steel has also helped to improve our margins. Low interest rates and past year’s profits are being used by many companies to invest in new equipment (machine manufacturers are in general pretty booked up) and new markets.
There have been some important acquisitions taking place in the international market and we expect they will continue. Amongst Spanish companies, Panelfisa started a new factory in Mexico and we acquired Trident Fasteners in the USA.
Looking at unfavourable trends or clouds on the horizon. We wonder what will be the consequences of the derogation of AD525 (anti-dumping on China). No one questions the fact that China has excess capacity of steel production and they will continue to push to sell their surplus. Fasteners are just a small part of the problem, but the main problem for our industry. The cost reduction of raw materials has triggered some customers to ask for cost reductions. Some strong signs show that we have reached the bottom on prices and we fear that our customers will not react so fast to our demands to increase prices. Price pressure will be high.
Finally, we have to follow the globalisation process of OEMs and tier suppliers. If this task is not easy for large companies, it is even harder for the medium and small companies that still make up a large part of this fastener business.
Save and share
More
Insight 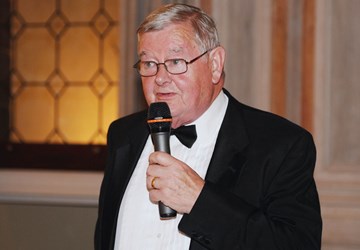 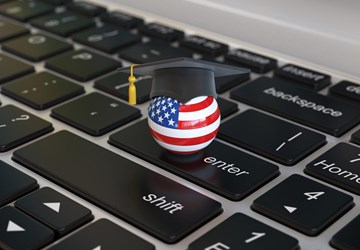