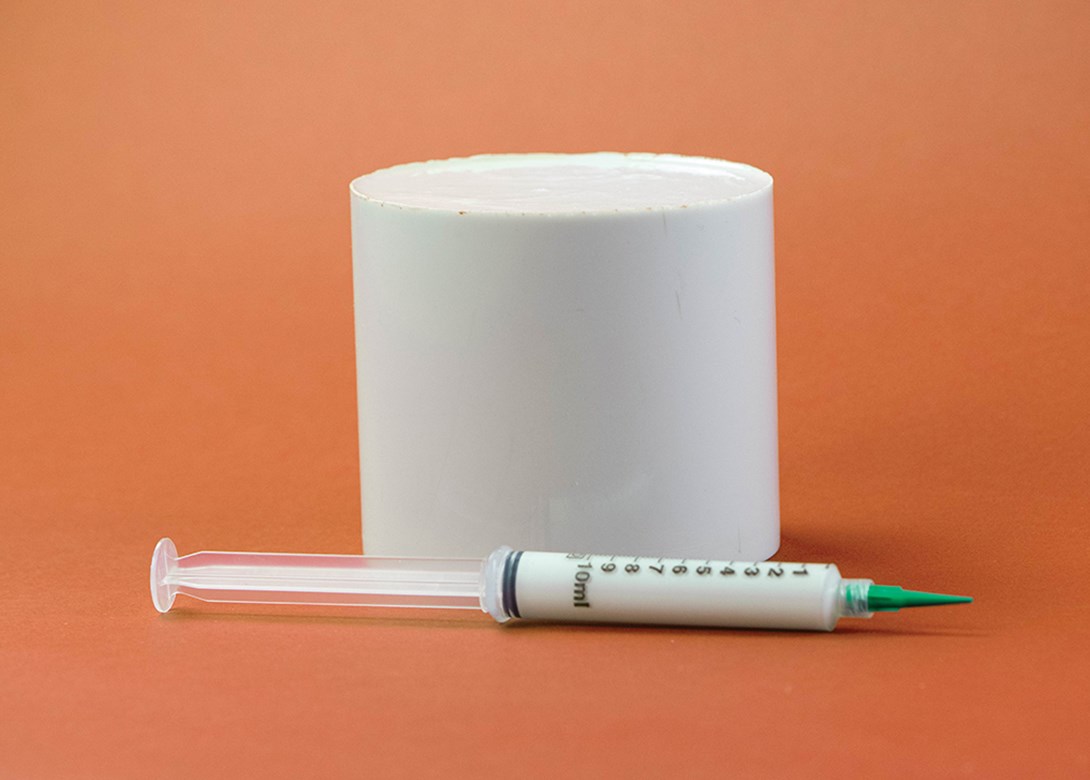 Due to its low exotherm and flowable consistency, this product is suitable for speciality potting applications where large masses of the epoxy need to be cured. It can be mixed and poured in volumes of more than a gallon at a time. Even in deep cross section thicknesses, this product does not generate much heat. Since the epoxy does not start gelling quickly, it is especially advantageous for use in many production environments that require a long open time after mixing.

EP29LPAOHT also bonds well to a variety of substrates including metals, glass, ceramics and many different plastics. It resists many chemicals including, but not limited to, water, fuels and oils. It is available for use in ½ pint, pint, quart and gallon container kits. EP29LPAOHT does not contain solvents and is also RoHS compliant. 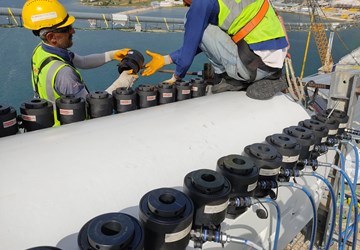