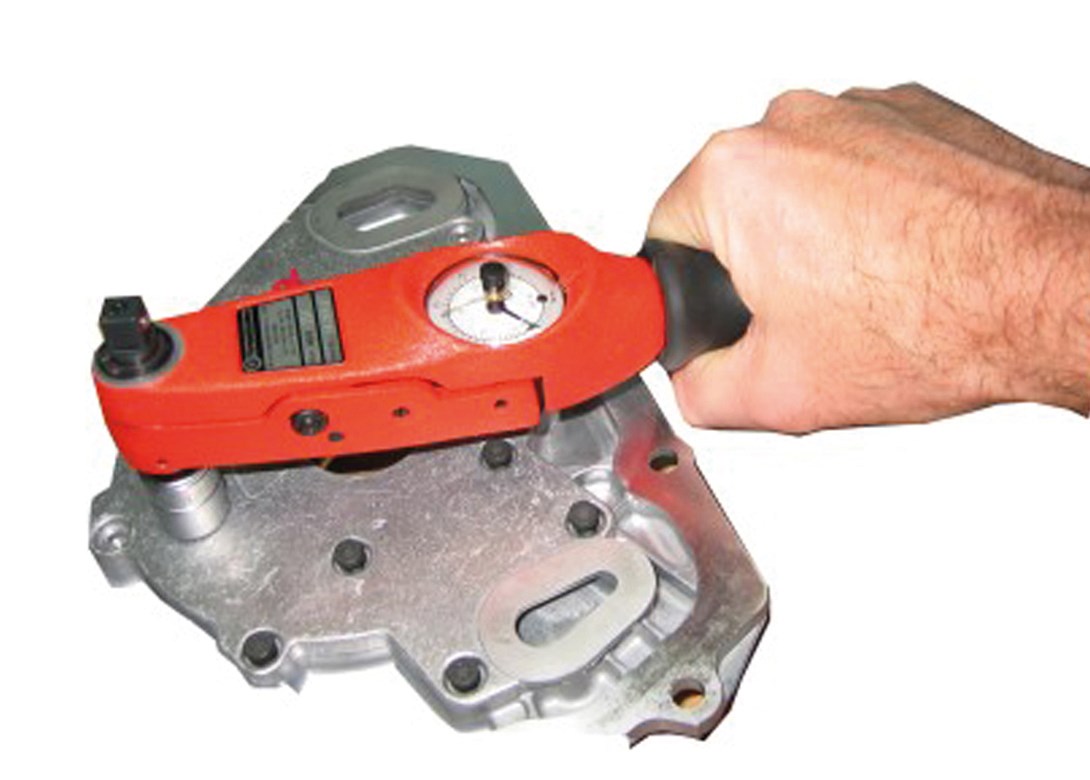 A question often asked on training courses is whether it is necessary to specify a tightening torque? The answer somewhat depends upon what industry sector you are working in. In structural engineering and on buildings for example, many joints do not rely upon the bolt’s clamp force for the transmission of loads.

The bolts in the joint sustains the load directly in tension if the loading is axial, or directly in shear if the loading acts transversely to the joint. This works satisfactorily when the loading is largely static and it does not reverse. Essentially, the requirement is that the nut must be just fully engaged on the bolt thread with the joint plates in metal-to-metal contact.

In mechanical engineering, the loading on the joint is usually dynamic and can often reverse in direction. In such circumstances, the bolt would move in the hole if any transverse loading were reversed. Hence most joints are of the friction grip type, the clamp load acting on the plate interfaces allows the shear loading to be transmitted by friction with no joint movement occurring.

In addition, the tightening of the bolt creates a spring system in which any axial loading relieves the clamp force on the joint interface rather than changing the load in the bolt. If the bolt were not tightened, any dynamic axial loading would result in the thread sustaining the full loading. This would likely lead to a fatigue failure in the thread. (The fatigue endurance limit of threads is very low, in the 45 MPa to 70 MPa region.) Accordingly, most bolts in mechanical engineering applications are tightened so that the joint is clamped together. This reduces the magnitude of the dynamic axial load acting on the thread and prevents joint movement under transverse (or shear) loading.

If the bolts in a joint are to be tightened, there are two broad ways of doing this. Firstly, you can rely upon the judgement of the person doing the tightening, or secondly, have a specification in place that controls the clamp force required.

The most popular way of controlling the clamp load produced when a bolt is tightened is to specify a tightening torque. Most people would accept that critical joints should have a tightening torque specified for the bolts, but many believe that in non critical joints, the judgement of the person doing the tightening can be relied upon. The problem with such an approach is that individual judgement differs resulting in significant variability in the clamp force provided by the bolts.

The tendency in high volume production is for all threaded fasteners to have a tightening torque specified. This reduces the variability on the fastener’s clamp load and so ensures the product is consistent. Prototypes are tightened to the specified torque,
tested and proved. Any production fasteners are assembled to replicate the tested condition so that a reliable product is ensured. Even a piece of trim falling off a new product will have a negative impact on reputation.

If you decide that a torque or other tightening specification is not needed for a bolt, be aware that the interpretation can be, that you are not bothered whether the bolt is finger tight or whether it is tightened to the yield point. If the bolts or the joint then subsequently fails due to the bolts being over tightened, or more likely, under tightened, who is to blame? 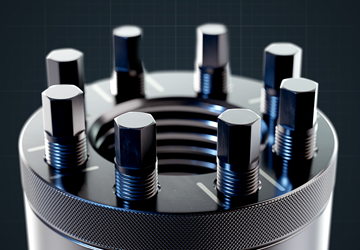 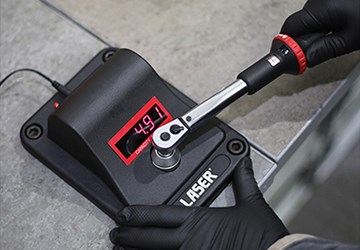