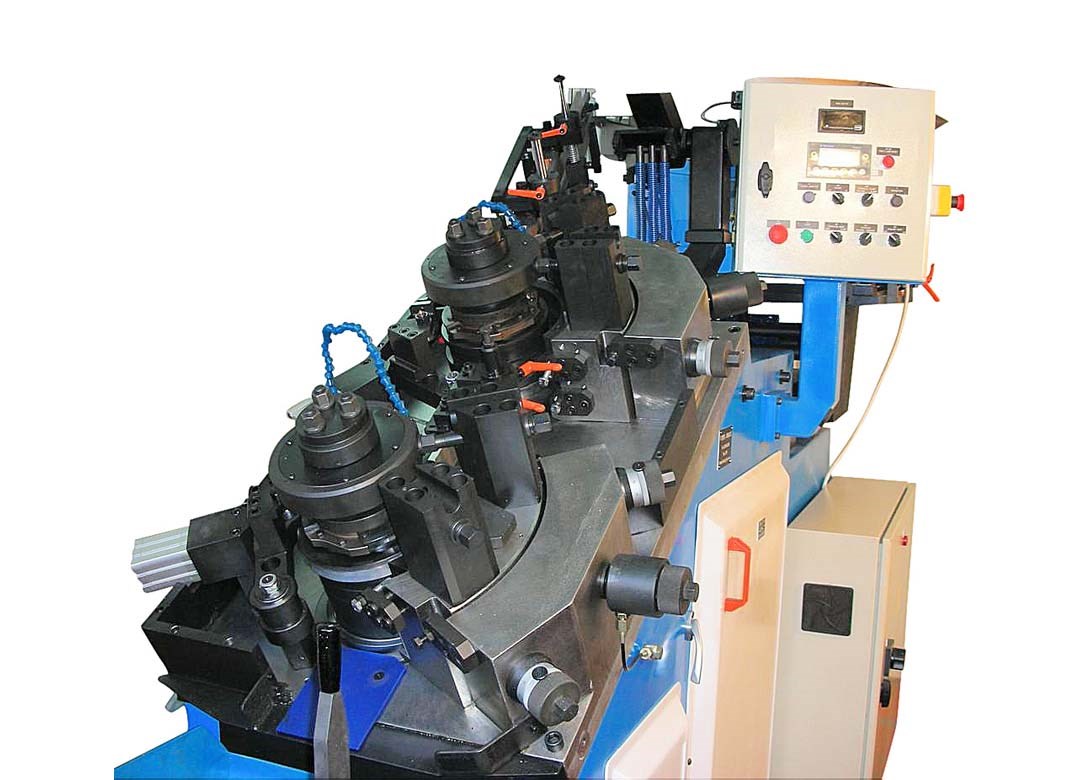 Videx Machine Engineering Ltd points out that its new dual spindle thread rollers are designed to roll threads above and below the shoulder using two independent heads – eliminating influence of one on the other and enabling the use of simple and economical rolling dies.

As well as higher production speeds, as the second operation does not slow down the machine, Videx says the new thread rollers have many advantages, which include independent adjustments – assuring a better quality thread; as well as the machine requiring less handling – eliminating the possibility of mixing parts.

The machine also uses inexpensive tooling, which is quick and easy to replace, and gives the manufacturer full control of the quality of each rolling operation. Both stations also have controlled thread rolling start, hydraulic clamping, as well as a zero taper mechanism for parallel threads and micrometric thread pressure screws. Additionally, the machine also features an AC speed controller, automatic air shut-off and two operator control panels. 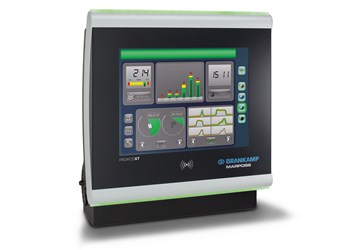 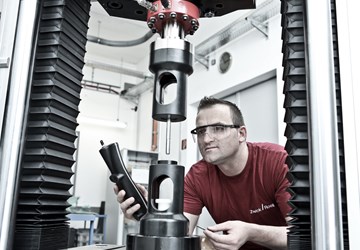