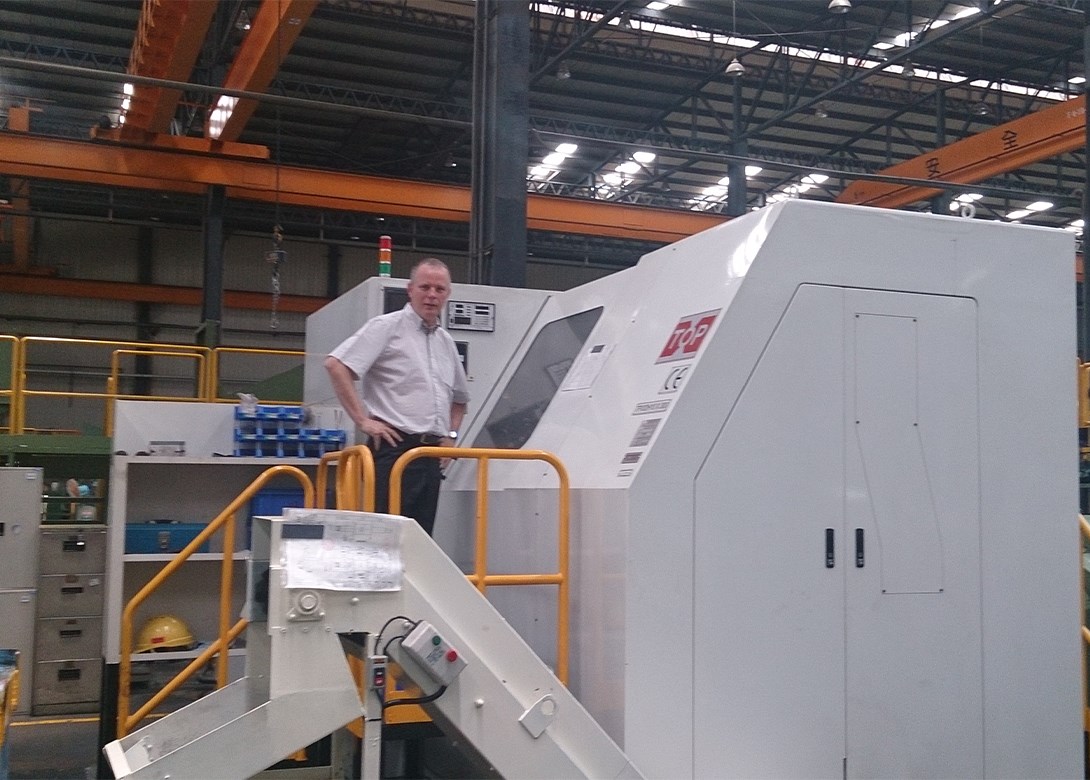 Fastmatec has presented a method for performing secondary operation by cold forming using specially designed machines by Tze Ping Machinery Co Ltd, which has many years’ experience with this technology.

Fastmatec points out that whilst cold forming is an excellent technology to produce parts with very good mechanical properties, in many cases it’s not possible to obtain the finished part. Secondary operations are needed to produce ball joints, grooves, second upsets and similar shapes. This usually has to been done by machining with the known disadvantages of low productivity, inferior mechanical structure and loss of material.

The principle behind Fastmatec’s method is an open die, made out of two halves, which encloses the blank. Once the blank is introduced in position, the open die closes. A two blow heading station cold forms the blank inside the die and forms for example a second screw head or ball shape. The die opens and the part falls down while the next part is put into position to be placed inside the closing two open die halves.

Fastmatec states: “Costs savings are obtained by lower material costs, lower die and tooling costs and lower process times. A further advantage is that these machines can do that extra operation for which normally a press would need an extra station. These machines open up many possibilities for producing parts, which now are technically and economically feasible.” 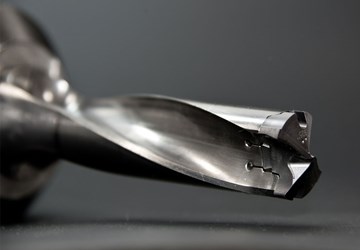 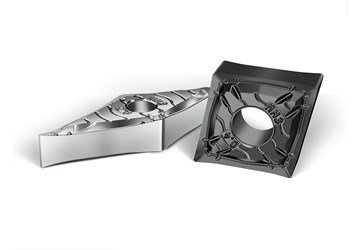