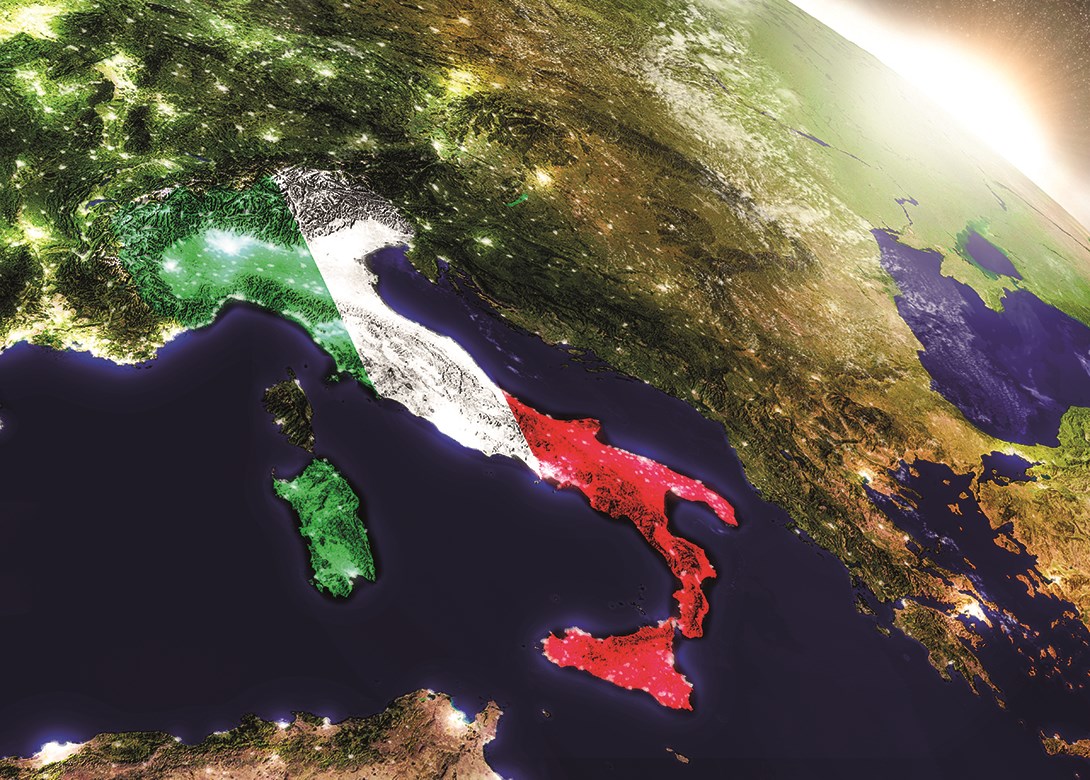 By Marco A. Guerritore, editor in chief, Italian Fasteners Magazine

2020 is a year that will be remembered for one thing – the Covid-19 pandemic. Almost the entire world has been infected by this evil virus, which has caused severe negative consequences to public health, the economy and society as a whole.

Covid-19 also had a detrimental impact on the market. The reduction and very often total closure of production activities has caused many economic indicators to fall, thus highlighting all the symptoms of a dangerous recession. In Italy, the most economically critical period was recorded in the first four months of 2020, which corresponded to the first lockdown period. An easing of restrictions in the following months led to a promising economic recovery. With the arrival of winter and a resurgence of the virus, new – although less restrictive – lockdown measures were implemented, resulting in a general slowdown in the economy.

Let’s take a broader look at the effects of the pandemic on the Italian economy.

In 2020, the entire manufacturing sector, in various ways, was affected by the lockdown. After the summer break, characterised by a weak economic recovery, it slipped into a new recessionary phase. According to ISTAT data, the monthly seasonally adjusted index rose by 0.2% on a cyclical basis only for intermediate goods, which are those goods that can be used only once in the production process.

On the other hand, the consumer goods index decreased (-4%), which is a logical consequence of the reduced activity in the distribution chain. The indices for energy (-3.6%) and capital goods (-0.6%) were also negative. However, the manufacture of rubber and plastic products (2.9%) and transport equipment did well, a recovery that compensated for a significant drop recorded in previous months (-9.3%).

According to data provided by the European Commission, private consumption in Italy fell by 10.9% in 2020 due to the lockdown, but a recovery is expected in 2021 of about 7.3%. The collapse in demand for private consumption – associated with a widespread state of insecurity – is the cause of a substantial drop in investments of 14.2%, which should however rebound by around 13% in 2021. The contribution of exports, after the large drop in 2020 (-13%) should turn positive in 2021, (the forecast is 10.5%) in-line with the trend in world trade. In terms of the labour market, unemployment will be seen to have risen to 11.8% in 2020 and then settle at 10.7% during 2021.

At this point, the question is: ‘What is the forecast of Italy’s socioeconomic situation for the near future?’ But this is hard to tell with such an unknown factor as a pandemic. Covid-19 has amply shown how it is capable of affecting not only the Italian healthcare industry but also the entire socioeconomic fabric of the country. Right now, the greatest hope lies in the efficacy of the vaccine, but it will take months before the entire population is made safe, so the current state of unease will continue for some time.

Will everything go back to normal once the storm has passed? Many people are doubtful. The current state of insecurity in the various social strata can be seen by analysing the main economic indicators – such as consumer confidence, which has fallen sharply, and the index of a firm’s propensity to invest, which is negative for the near future. The strong growth in bank savings by citizens is confirmation of a general mood characterised by fear and uncertainty about the future, which is becoming more and more widespread, resulting in a lower propensity to spend.

This begs the question: ‘Is the Italian economy slowly freezing up because of the virus?’ This depends on the business sectors. For example, the jobs most affected are those of services (e.g cafes, bars, restaurants, hotels, tourism), clothing, energy and construction, while other sectors appear not to have been affected by the crisis at all. One of the better performing sectors is that of industrial goods – products that are sold to other companies, which in turn use them in the production of goods they manufacture. According to people operating in this field, the performance of their work was very positive in 2020, with orders remaining at satisfactory levels, as did the value of turnover. So, what are the reasons for this deviation from the national trend?

Perhaps it is the replenishment of stocks by customers, which were depleted during the pandemic? Or purchases made for fear of a resurgence of Covid-19 with the consequent suspension of production activities? It could be the early effects of the Recovery Fund? Or the important role played by exports? The truth probably lies in correct marketing actions, which have consciously or unconsciously induced operators in the sector to favour a globalised clientele that has been able to divert its commercial activities from a market in recession to a more effervescent one. Many globalised companies have been able to cushion the impact of the crisis on their suppliers by virtue of their dynamic operations.

Undoubtedly, with the pandemic, the manufacturing world finds itself in a difficult situation, which must be tackled with determination. A good entrepreneur is one who knows how to face and overcome moments of difficulty with the appropriate tools, which are marketing, information, management technique and above all entrepreneurial intuition.

In conclusion, these times call for the entrepreneur to be able to react positively to negative situations, in a word – resilience. 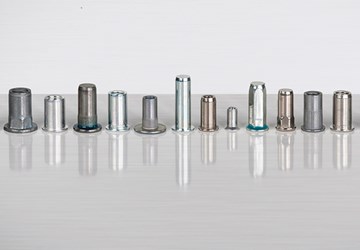