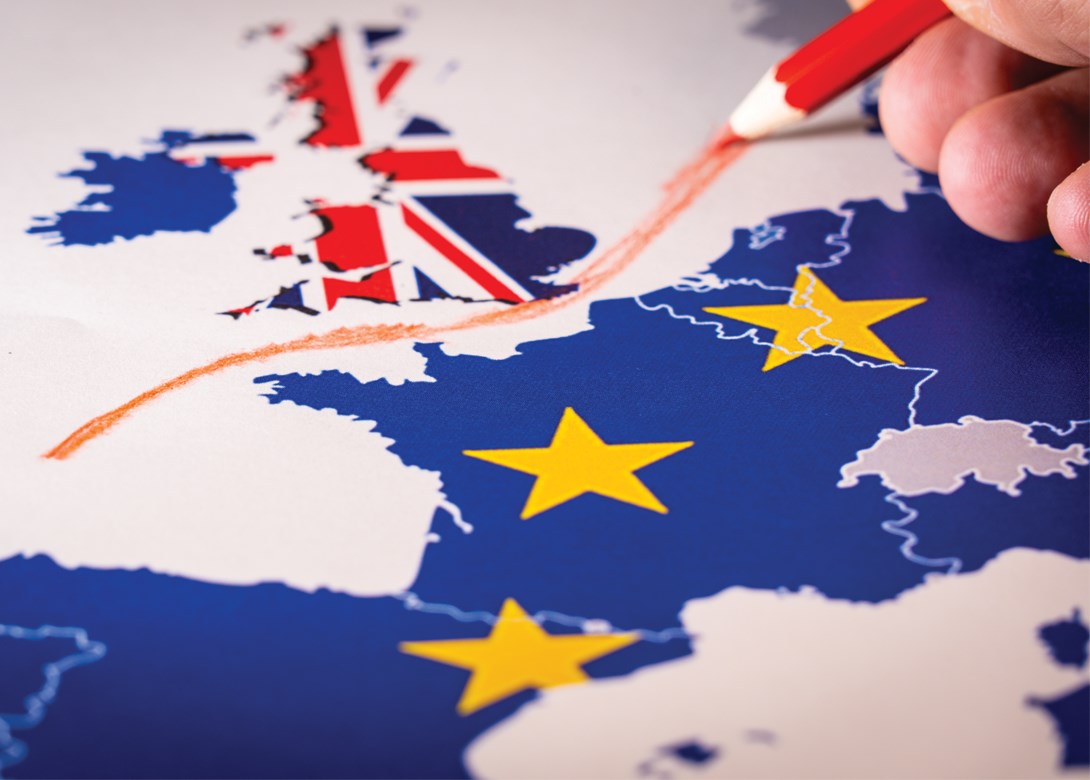 Here we speak to Kevin Frewin, global head of construction practice at BSI, about the introduction of the UKCA Mark within the UK, which will be used to replace CE Marking, and what this will mean for both UK and European companies.

What is the UKCA Mark and why has it been introduced?

“The UKCA Mark is being introduced to replace CE Marking within Great Britain and has been announced on the back of the UK leaving the EU following BREXIT. The general thrust is the UK Government has decided it wants to be in a position where it controls the products that are placed on the British market, so as of 1st January 2021 the UKCA Mark has been made available.

Whilst the UKCA Mark is available, it is not being enforced until 2022. For the whole of 2021 producers can place products on the GB market using either UKCA Marking or CE Marking. However, from 2022 – as it stands at the moment – the only route for placing a product on the market in Great Britain will be the UKCA Mark.

The reason I say Great Britain and not the UK is because when it comes to Northern Ireland things are slightly different. Put simply, the EU and UK have agreed that going forward all products placed on the Northern Irish market will need to be CE Marked – the UKCA Mark will not be accepted.

When it comes to manufacturers based in Northern Ireland, they can produce something that is called ‘qualifying goods’, which is a product that can then have unfettered access to the UK/GB market. A Northern Irish manufacturer can sell its products into the rest of the UK using CE Marking, UKCA Marking or CEUKNI Marking – which is when a UK approved body follows the EU rules to provide a certificate.”

Will companies be able to use the UKCA Mark within Europe?

“The simple answer is no. The UKCA Mark will only be recognised in Great Britain. Europe has always only accepted the CE Mark and this will stay the same. Whilst the requirements behind the UKCA Mark and CE Mark are currently identical to each other – such as the performance of the product and the robustness of the checking – the two standards might start to diverge from one another.

This means if a company wants to sell into Europe, they need to make sure they have CE Marking and if they want to sell into the GB market, they will need to get a UKCA Mark.

Will UK notified bodies still be able to provide CE Marking for products?

Taking it one step further, for those products that were already produced in 2020, and have CE Marking from what was then a UK notified body, the products must have already been placed on the EU market by 31st December 2020, for the CE Marking to still be valid. If they were not placed on the EU market before 31st December, then the CE Marking will not be a legitimate mark and it will need to be carried out again by an EU27 (non-UK) notified body.

It is important to highlight that the definition of ‘placed on the market’ within the EU is manufactured and sold. Once it has been manufactured and sold, it can be resold along the supply chain until it reaches the end user. Again, we need to be clear that the manufacturer according to EU law is the company that has placed the product on the market under their own name or trademark. This means it could be the physical producer or it could be a distributor or importer if they have rebadged products as their own.

However, this only applies to those products where a notified body is required to achieve the CE Marking. This is decided according to what system the products fall under in the Assessment and Verification of Constancy of Performance (AVCP).”

What is the Assessment and Verification of Constancy of Performance and how will companies know which system their products fall under?

“The Assessment and Verification of Constancy of Performance (AVCP) is a harmonised system that is used to ensure the reliability and accuracy of the Declaration of Performance (DoP) and for the time being will be used as the basis of the UKCA Marking, as well as CE Marking.

For all those products that fall under System 4 of the AVCP they do not need to work with a notified body, either for CE Marking or UKCA Marking, as the manufacturer takes on the responsibility of meeting the factory production control requirements, relevant test reports, the Declaration of Performance (DoP), and ensuring they have all the necessary supporting evidence. As long as a company’s product falls under AVCP System 4, and they have all of the information and evidence required, they will be able to continue adding CE or UKCA Marking to their product without any change.

For products that fall under the other AVCP systems, companies will need to work with either a UK approved body or a European notified body to achieve the relevant mark.

For instance, for those products under System 3, a notified/approved body will need to be involved with testing, such as an initial type test, to confirm how the products perform.

Under System 2+ the notified/approved body is involved in going to a manufacturer and checking the factory production control. However, they don’t have anything to do with the testing or claims regarding the performance of the products – this is all the manufacturer.

Will companies be able to use existing CE Marking to achieve the UKCA Mark or to obtain new CE Marking from an EU27 notified body – if they previously used a UK notified body?

“From a UKCA point of view, manufacturers can use evidence that supported CE Marking as the basis of their new UKCA Marking. However, the UKCA approved body will have to take full responsibility for the certificate they are issuing, so they will undoubtedly want to check all the evidence needed to issue that certificate. They also might want to carry out follow up assessments on the CE evidence before issuing the UKCA Mark.

Within the fixing sector a lot of products have CE Marking according to a European Technical Assessment? What will the situation be regarding these products?

“Again, this depends on which Technical Approval Body (TAB) the manufacturer has used. If they have used a UK TAB then like notified bodies, they ceased to exist on 1st January 2021. Currently EOTA (European Organisation for Technical Assessment) holds all the technical information regarding approvals and it has stated it will remove all EADs (European Assessment Document) produced or driven by UK TABs.

From the UK perspective, the UK Ministry of Housing, Communities and Local Governments is currently looking into how to set up all the TABs in the UK to make UKCA TABs. For now, BSI is committed to helping organisations – ensuring resilience and encouraging trust in this new regulatory landscape. Our team stands ready to help manufacturers demonstrate that their products comply with the relevant national, regional and/or international standards.”

For more information regarding UKCA and CE Marking visit: 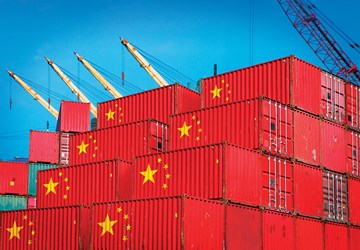