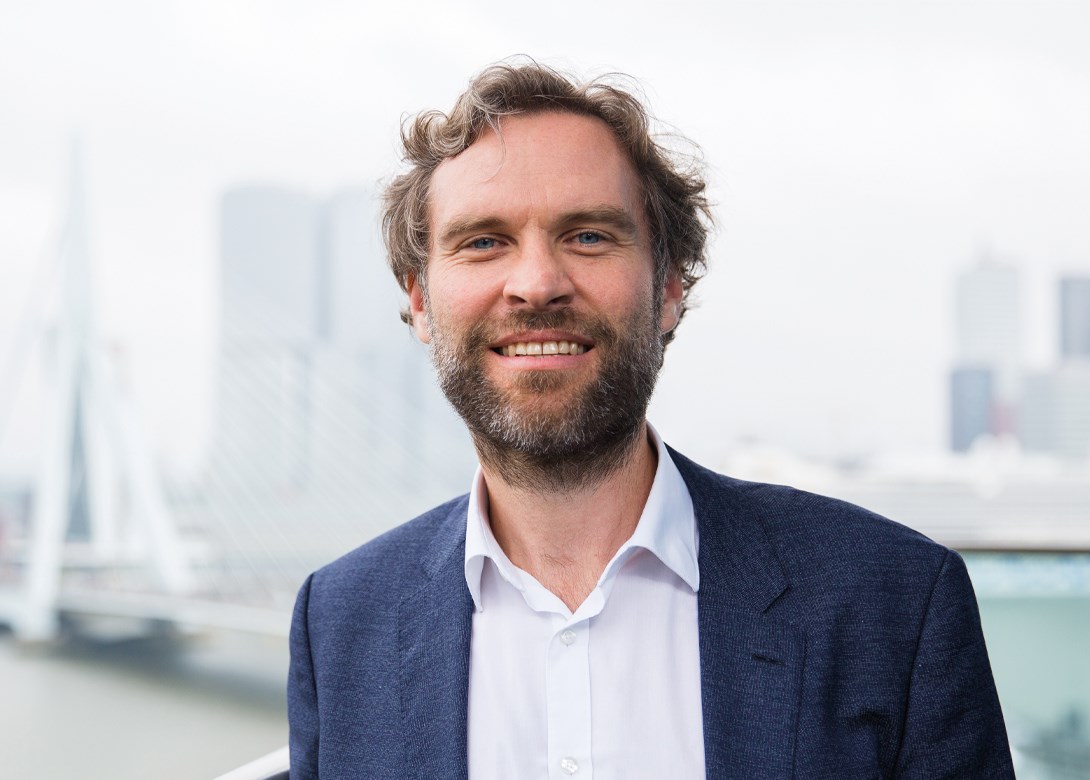 A review and preview of the global fastener market

Named after the Roman god who is often depicted as having two faces – due to its ability to look to the future and to the past – the Janus Perspective is a unique feature that includes a wide cross section of global fastener business leaders, who have all contributed their retrospective of 2021 and thoughts on prospects and challenges for 2022.

Undoubtedly the greatest challenge for our industry in 2021 was the European Commission’s anti-dumping investigation concerning imports of iron and steel fasteners from the People’s Republic of China, which was initiated on 21st December 2020.

As I am sure most people are aware, the Commission is planning to impose anti-dumping duties at levels ranging up to 86.5% by 18th February 2022. It is now up to the national governments of the EU Member States to vote on the Commission’s proposal. Should the duties pass as proposed, this would have a disruptive effect on the fastener supply chain and further increasing costs in an already inflationary environment.

The effects of the duties would therefore have a significant effect on our business – and the entire EU industry – also in 2022 and the following years. That’s what EU fastener distributors need to prepare for.

We live in uncertain times. The pandemic continues to pose new challenges to politics, economies and society. The consequences for EU fastener distributors range from pandemic related shutdowns of production in exporting countries; an ongoing exceptional sea freight situation; as well as restrictions on work in the companies themselves – when and where the Covid-19 situation requires it. Of course, the ability to travel for business is also severely limited due to the pandemic, which limits the screening and auditing of new business contacts.

Irrespective of this, for some years now we have been living in a time of international tensions in which protectionist tendencies are spreading. This also affects the USA, which may have softened its tone even after Trump’s departure but has not necessarily become less tough on the substance.

Unfortunately, the EU is also entering dangerous waters. The fact that the Commission is apparently pursuing trade policy approaches that have nothing to do with establishing a level playing field is currently being experienced in the ongoing anti-dumping investigation.

At 86.5%, the duties recently proposed by the European Commission exceed the anti-dumping duties applicable from 2009 to 2016 and are set to almost double prices that have already exploded in the last twelve months. A reduced tariff of 39.6% shall apply to a limited number of Chinese exporters, as well as individual tariffs to three Chinese companies. These duties have nothing to do with the reality on the market but arbitrarily distort an already extremely strained market. It is not comprehensible how the Commission came to this conclusion.

With anti-dumping duties as proposed by the Commission, the EU is creating a permanent supply problem for the European industry thereby putting ‘Made in EU’ at risk. The excessively high duties will hit European companies at a time when they are already suffering from massive supply problems. It is completely incomprehensible that the European Commission wants to make the supply situation even worse under these exceptionally difficult circumstances.

There are no sufficient capacities for fasteners in other countries as the global capacity for fastener production is already under unprecedented pressure. The effect of the proposed duties will be to place the capacities of manufacturers outside China under even more intense pressure. European fastener manufacturers are not available as substitutes either.  Their capacities are already stretched now and there is no improvement in sight. EU fastener distributors know this from decades of experiences and numerous attempts to source standard fasteners within the EU, also during the period from 2009 to 2016 when duties were in force on iron and steel fasteners from China, as well as during the pandemic when imports from third countries were very difficult to obtain.

During the entire year of 2021, EFDA has been extremely active in contributing detailed and comprehensive arguments and evidence to the Commission and, through its members, to the national governments of the EU Members States – to obtain a reasonable outcome of the investigation. With the same commitment, EFDA informed and assisted its members about the proceedings. In 2022, EFDA will continue with its efforts. Should the EU eventually decide to implement the duties as proposed by the Commission, the whole EU fastener market will be exposed to particularly significant challenges during 2022 and the years to come. It all depends now on the national governments of the EU Member States and whether they take the interests of their European manufacturing, construction and consumer economies seriously and council the Commission to reconsider its proposal.

Challenging the most extreme conditions with Grower Tenkeep® 24 May 2022 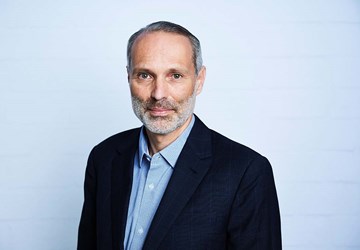 The role of value-added services 23 May 2022
More
Insight