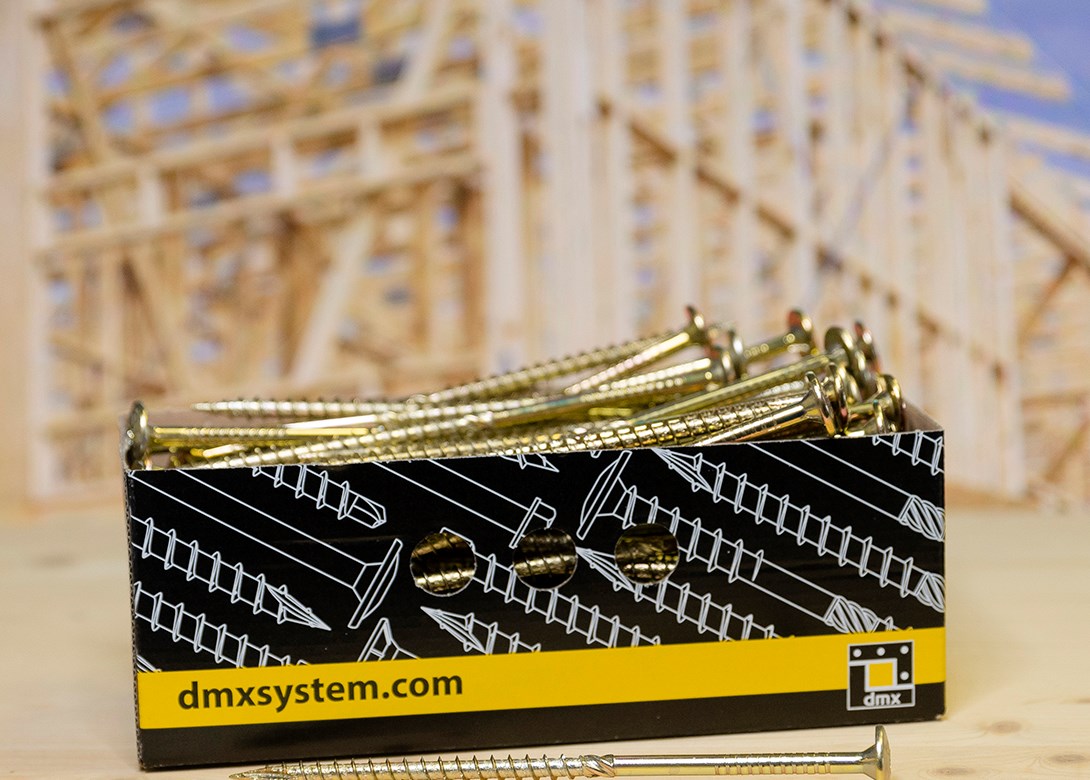 Polish-based Domax Sp z.o.o was founded in 1996 with a focus on timber construction. Since then the company states it has become a leading manufacturer for wood screws within the European market – through its DMX® brand.

Based in Koleczkowo, near the Baltic sea, Domax first started producing its DMX® range in 1998 and since then has developed a full range of components, brackets, and screws, to meet a wide variety of timber solutions.

“From the very beginning the durability and strength of the screws we offered was determined primarily by the rigorous quality control process carried out – according to the relevant standards,” explains Karol Gliszczynski, international sales director at Domax. “All tests are performed by specialised control and measurement equipment and we have our own laboratory to ensure the highest quality.”

Domax has numerous screws available within in its production portfolio, which have a wide range of applications. “The range of DMX screws we provide customers offer simple and convenient usage, whilst ensuring high-quality and reliable installation,” states Karol. “Through our technical capabilities we have been able to design and introduce screws that are at the cutting edge of the market.”

The first range within the DMX line is carpentry screws, which are available with either a wafer head (CT) or a flat head (CS). By increasing the thread length by 20mm, the parameters in terms of resistance to pull out and screwing the thread into the wood has been improved by Domax. Other features include an optimised shape of the ‘cutter’ threads, which translates into a reduction in the force required for screwing into the wood. Plus, the design of the wafer head has been reduced to enhance drag resistance.

The next line of screws within the DMX range are for fixing rafter insulation. The WKW and WKT screws are intended for the installation of over-rafter insulation (soft and hard) and have longer double threads. The longer 100mm screws are for the rafters and the shorter 60mm screws for the counter batten – guaranteeing minimum pressure is exerted on the insulation material. The WKW screws can be introduced at any angle in relation to the ground. The result is a larger pressure area with high joint strength.

To go alongside this, Domax also supplies WDS distance screws that are very often used during works related to the renovation of roofs, as well as for fixing façades vertically. Domax points out that its WDS distance screws feature special rings under the head – to which material can be held and fine adjustment can be made. In addition, the distance between the elements can be changed by reversing the screwing direction.

The final screws within the DMX line are GS and GT, which are intended for aerated concrete and provide an alternative to traditional assembly with expansion plugs. Domax highlights the simple installation of the GS and GT screws, which can be installed without pre-drilling and do not require any specialised equipment, help minimise the risk of damaging the wall. Due to the large thread surface of the screws, resistance to pulling out is also ensured. The screws are also available with a special anti-corrosion coating made of zinc flake, which means installation can take place both inside and outside. 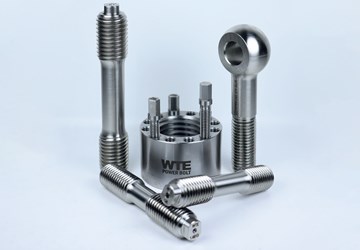 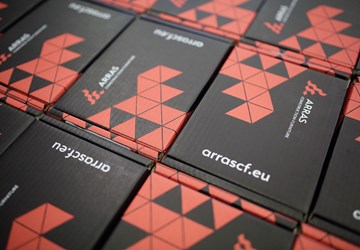