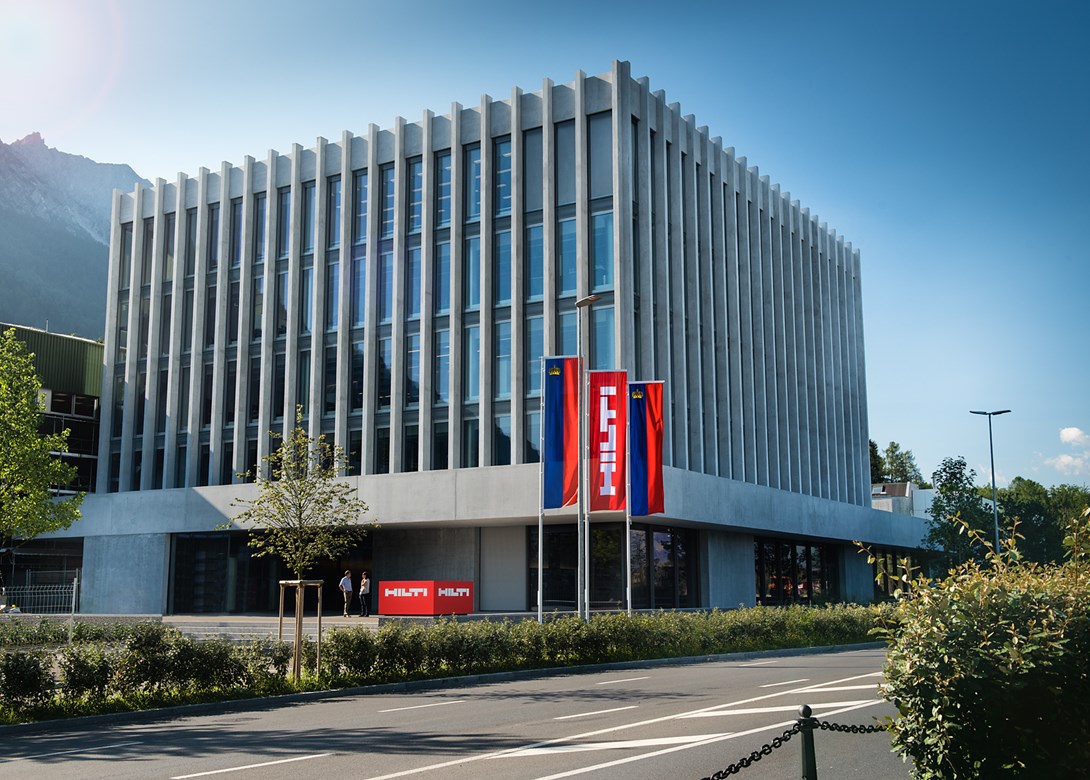 CEO Christoph Loos commented on the intermediate results: “We have managed to continuously recover from the pronounced dip last year, supported by a positive global construction market. Sales were approximately 5% higher compared to pre-crisis level of 2019.”

All geographic regions showed a recovery trend, even though Covid-19 related restrictions are again being felt more strongly in some markets. Europe reported strong growth of 15.9% in local currencies, mainly driven by the Mediterranean countries. Both the Americas (+10.6%) and Asia/Pacific (+11.3%) regions also grew double-digit. The same applies to the Eastern Europe/Middle East/Africa region (+10.7%), where ongoing challenges in the Gulf region are slowing down growth.

Hilti Group is confident regarding the coming months and expects an ongoing recovery, despite remaining uncertainties due to the Covid-19 pandemic. Sales growth over the full year of 2021 is still expected to be in the high single digits in terms of local currencies. 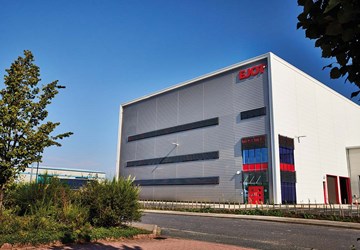