Change in Hilti executive board 19 September 2019 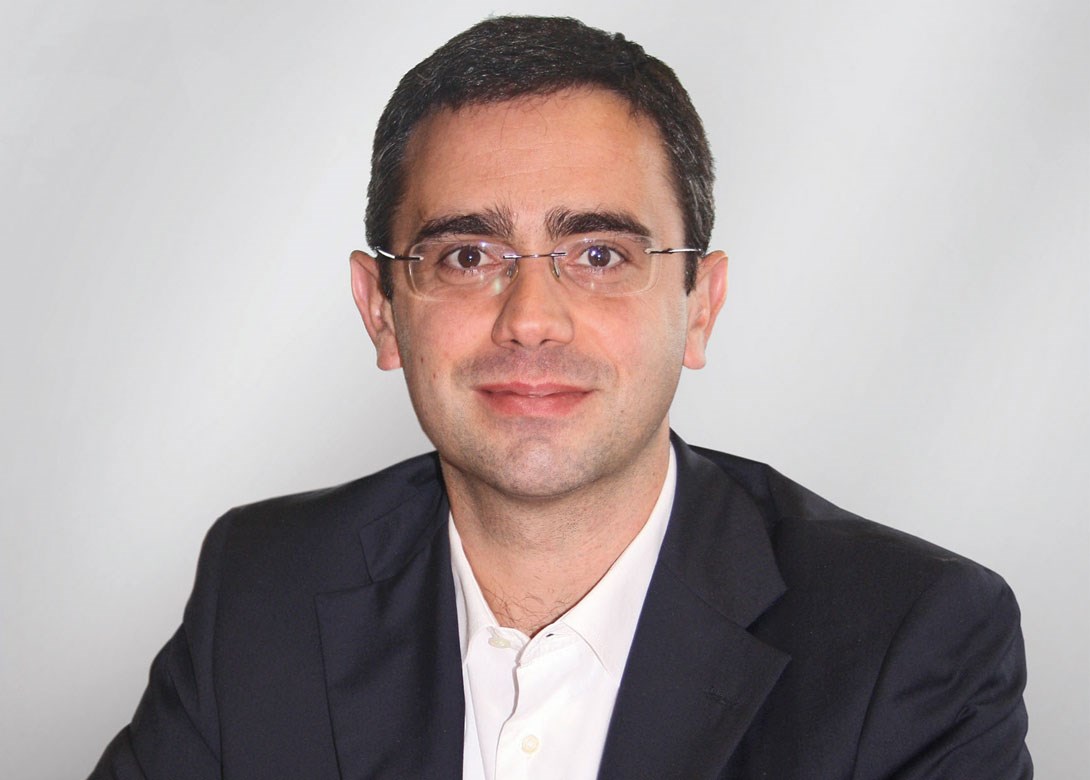 Marco Meyrat, a member of the executive board since 2005, will leave the board as planned at the end of the year and join the board of directors and the Martin Hilti Family Trust. He will be succeeded as of 1st January 2020 by Joaquim Sardà, currently head of the region Southern Europe.

Marco Meyrat started in 1989 as a product manager in direct fastening at Hilti’s headquarters in Liechtenstein. Important positions over his thirty year Hilti career included leading the market organisation Switzerland, as well as Germany. In 2005, he became a member of the executive board responsible for worldwide sales and marketing. Since 2017, he has been responsible for the region North America and the emerging markets. After 15 successful years on the executive board, he will become a member of the board of directors and trust as part of long-term succession planning.

Joaquim Sardà (pictured), a native Spaniard and father of three children, has been with Hilti for 15 years in different positions. He started in corporate development at the headquarters. Then he later held multiple management positions in sales in Italy and Germany. In 2012, he took over as the head of market organisation Italy. With his team, he successfully established the new region ‘Southern Europe’ and achieved a significant turnaround in Italy.

When choosing members of the executive board, Hilti has traditionally focused on developing internal candidates, who know the company well and have had different roles across the organisation. CEO Christoph Loos commented: “With Marco Meyrat, we are losing a ‘Hilti heavyweight’ in the executive board, who has significantly contributed to the development of the company over many years. At the same time, we are pleased to welcome Joaquim Sardà to the team and are certain he has the right experience and expertise to continue Marco Meyrat’s successful legacy.” 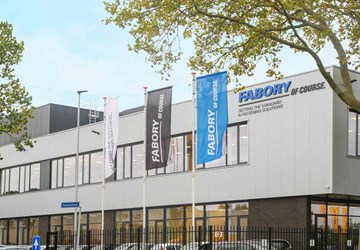 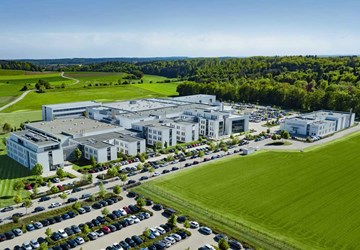