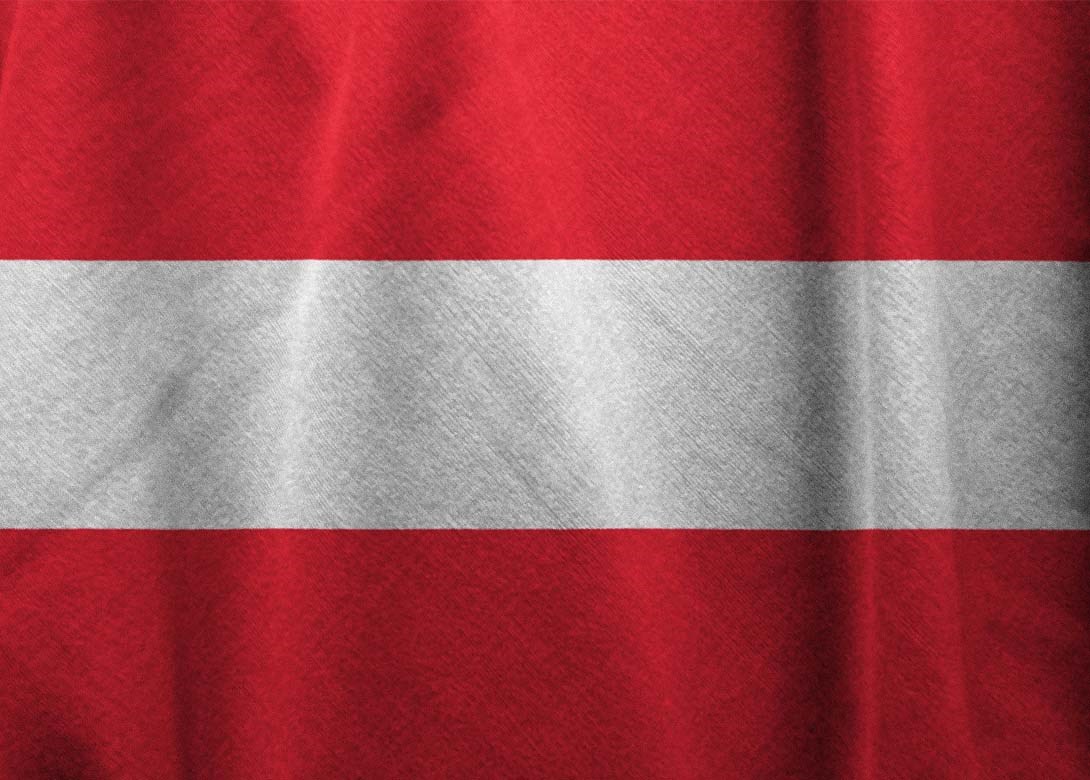 Berner Group has implemented the next important building block in its European logistics offensive, with a new fully automated high-bay warehouse now operation in Braunau am Inn, Austria.

With an investment of almost €6 million in this major project, as well as in further conversion and expansion measures at its Austrian subsidiary, Berner Group has been able to increase the logistics capacity of the site by around 1,000m2 of floor space and 5,500 additional pallet storage spaces.

"We are proud that we managed a precision landing despite the generally difficult raw material and supply situation on the world market," says Robert Kühl, who as Chief Supply Chain Officer is responsible for the logistics division at the Berner Group. "The modernisation was implemented completely and without delays within the budget plan."

"Thanks to full automation, including order picking and other targeted improvements – such as a more direct connection to the other sections of the logistics centre, the throughput time of the products has been reduced by about 50%, so that we can now store and retrieve almost twice as many pallets per hour," reports Robert.

The conversion and expansion measures will once again significantly strengthen Berner Group’s position as the leading B2B specialist in the region Central North, which, in addition to Austria, includes the markets of Germany, Switzerland, Denmark, Sweden and Norway. "We will continue to invest in 2022 and will consistently push ahead with our group-wide logistics offensive," announces Robert.

In the course of its major European projects, Berner Group has already invested €60 million euros in the past two years. In addition to Braunau, the warehouse logistics were also extensively modernised in Kerkrade, the Netherlands (headquarters for the BENELUX countries, European central and import warehouse), at the headquarters in Künzelsau (Berner Germany), at Caramba Chemie in Duisburg, Germany, as well as at BTI Befestigungstechnik in Ingelfingen, Germany. 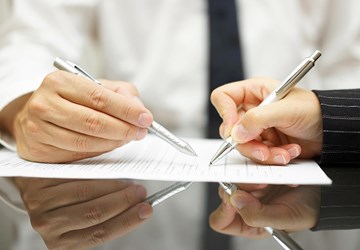 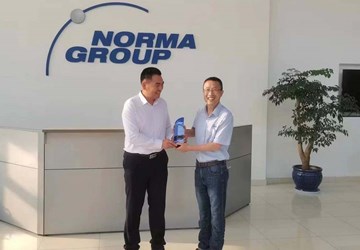