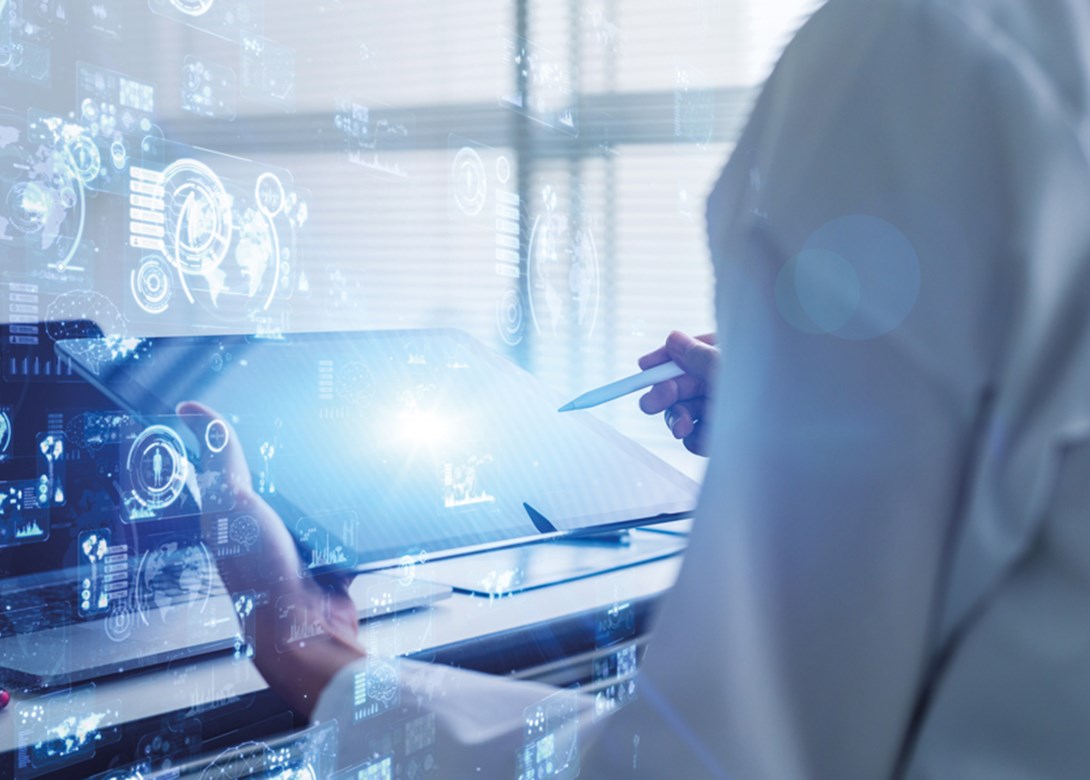 Corrosion is, quite literally, eating away at the profits of virtually every manufacturer on the planet and is similarly eating into the pocket of any consumer who buys the products of those manufacturers. Corrosion is no stranger to most of us, but the science of minimising its effects is a very specialised field, where only the most experienced can provide the answers industry needs.

Salt is one of the most commonly occurring compounds in the world. It is found in the oceans, in the atmosphere, on ground surfaces and in lakes and rivers. The salt spray test is one of the most wide-spread and long-established corrosion tests: In 1914 a Mr J. A. Capp proposed the use of neutral salt spray for the corrosion evaluation of protective coatings on ferrous surfaces.

ASTM B117 was the first internationally recognised salt spray standard, originally published in 1939. This is still the most popular test worldwide today and has often been used as the basis for other ‘national’ or ‘industry specific’ salt spray test standards.

So, salt spray testing has a long history, with a lot of test data available relating to the expected corrosion resistance of a wide variety of materials and surface coatings. Such salt spray tests generally require the following test conditions to be created:

Generally, and unless otherwise stated, the test chamber temperature shall be controlled at +35C, and the humidity shall be maintained at 95-100%RH. These conditions are maintained constantly for the duration of the test.

Other parameters are also controlled, such as the purity of the salt and water to be used to make up the test solution, and the position/orientation of the test samples inside the chamber. The purpose being to control all test variables to the extent that only the corrosion resistance of the samples under test may vary.

Because the test conditions specified for salt spray testing are not typical of a naturally occurring environment, this type of test can not be used as a reliable means of predicting the ‘real world’ service life expectancy for the samples under test. However, it is useful for conducting comparative testing, where the actual results obtained are compared with the results expected (perhaps from previous tests). Its main application is therefore in the role of quality auditing. So, for example, a spray test can be used to ‘police’ a production process and forewarn of potential manufacturing problems or defects, which might affect corrosion resistance.

Despite its lack of correlation to ‘real world’ corrosive conditions, the salt spray test remains popular, in a wide range of industries, as an effective means of quality auditing relative corrosion resistance, for a variety of surface coatings and/or the processes by which they are applied.

ASTM G85 is the most popular global test standard covering modified salt spray tests. There are five such tests altogether, referred to in ASTM G85 as annexes A1 through to A5. Many of these modified tests originally arose within particular industry sector, in order to address the need for a corrosion test capable of replicating the effects of naturally occurring corrosion and accelerate these effects.

This test can be used to determine the relative resistance to corrosion of decorative chromium plating on steel and zinc based die casting when exposed to an acetic acid salt spray climate at an elevated temperature. This test is also referred to as an ASS test.

This test can be used to test the relative resistance to corrosion of aluminium alloys when exposed to a changing climate of acetic acid salt spray, followed by air drying, followed by high humidity, all at an elevated temperature. This test is also referred to as a MASTMAASIS test.

This test can be used to test the relative resistance to corrosion of coated or uncoated aluminium alloys and other metals, when exposed to a changing climate of acidified synthetic seawater spray, followed by a high humidity, both at an elevated temperature. This test is also referred to as a SWAAT test.

This test can be used to test the relative resistance to corrosion of product samples that are likely to encounter a combined SO2/salt spray/acid rain environment during their usual service life.

This test can be used to test the relative resistance to corrosion of paints on steel when exposed to a changing climate of dilute salt spray at ambient temperature, followed by air drying at elevated temperature. It is a popular test in the surface coatings industry, where it is also referred to as the PROHESION test achieved.

It is generally accepted that CCT, as we know it today, originated in the automotive industry during the 1980s. Although there had been earlier experiments with ‘cyclic derivatives’ of the traditional salt spray test, none of these were widely adopted.

The reason CCT was developed was to address the fundamental weakness of the traditional salt spray test, which is that it can not be used as a reliable means of predicting the ‘real world’ service life expectancy for materials and products. This was of particular concern in the automotive industry.

With ever increasing consumer pressure for improved vehicle corrosion resistance and a few ‘high profile’ corrosion failures amongst some vehicle manufactures – with disastrous commercial consequences, the automotive industry recognised the need for a different type of corrosion test. One that simulated the types of conditions a vehicle might encounter naturally, but recreate and accelerate these conditions, with good repeatability, within the convenience of the laboratory.

Taking results gathered largely from ‘real world’ exposure sites, automotive companies, led originally by the Japanese auto industry, developed their own CCTs. These have evolved in different ways for different vehicle manufacturers, and such tests still remain largely industry specific, with no truly international CCT standard. However, they all generally require most of the following conditions to be created, in a repeating sequence or ‘cycle’, though not necessarily in the following order:

The above list is not exhaustive, since some automotive companies may also require other climates to be created in sequence as well, for example sub-zero refrigeration, but it does list the most common requirements.

Because the test conditions specified for CCT simulate and accelerate naturally occurring conditions, this type of test can be used as a means of predicting the ‘real world’ service life expectancy for the samples under test. So, although a CCT can be useful for conducting comparative tests, like a traditional salt spray test, it is also possible to use a CCT chamber as a research and development tool in the development of improved corrosion resistant materials and surface coatings.

This flexibility is starting to make the CCT an increasingly popular alternative to traditional salt spray testing, particularly within the automotive industry where it originated, but also in other industries as well. 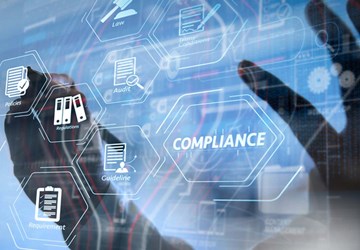