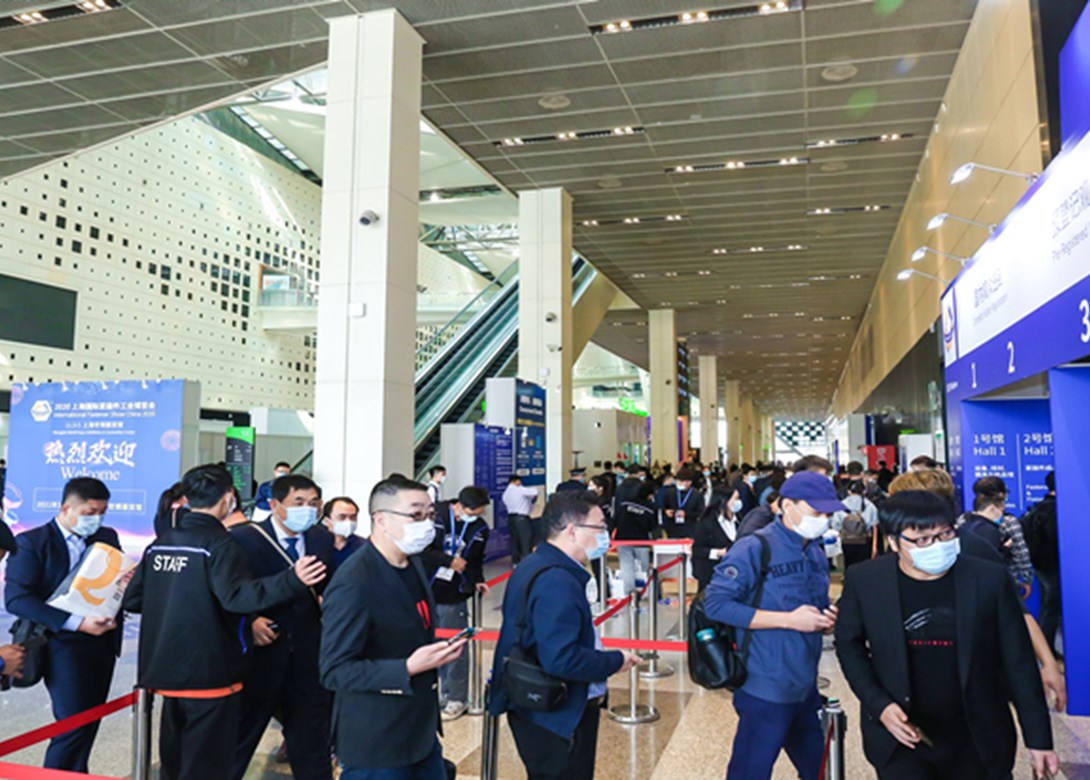 Despite the ongoing pandemic Carlo Salvi managed to exhibit at the International Fastener Show China from 3rd – 5th November and at the China International Import Expo (CIIE) from 5th – 10th November, with help from its colleagues at its subsidiary in Guangzhou.

As the two trade fairs came to an end in Shanghai, buyers confirmed their appreciation of the Lecco-based company in the field of fasteners production and wire heading solutions. The two exhibitions were attended by colleagues from the Carlo Salvi subsidiary in Guangzhou, active since 2011, and by another colleague from Hatebur Shanghai.

Marco Pizzi, CCO at Carlo Salvi, commented: “We were very sorry not to be able to personally take part at the International Fastener Show China, but then we are experiencing hard times that do not allow us to operate as always done up to now. The presence of Carlo Salvi at an international scale benefits from the support of our foreign branches and allows us to rely on the esteemed colleagues who represent us in an exemplary way. Chinese colleagues tell us that both the number of exhibitors and visitors at fairs were lower than in previous editions due to the pandemic. However, the recovery of the Chinese economy and the job done by our subsidiary to further expand the market and to find new customers, have increased the number of potential customers. For this reason, we can be satisfied and we are confident for the future, in fact, we have already planned our presence at the next edition.”

Germano Pandiani, COO at Carlo Salvi continued: “Our Chinese delegates informed us that at the third edition of the CIIE, which we attended for the second consecutive year, Carlo Salvi was the only representative for fastener machines. Obviously, also in that case due to the health emergency, the number of visitors was lower than in the previous edition, but it was still a considerable number for an event that is comparable to an expo. We also positively evaluate our presence at this fair as it extends our business possibilities, not only in the field of fasteners, and increases our reputation in the east.”