The new generation of Eurocodes is coming soon 25 November 2022 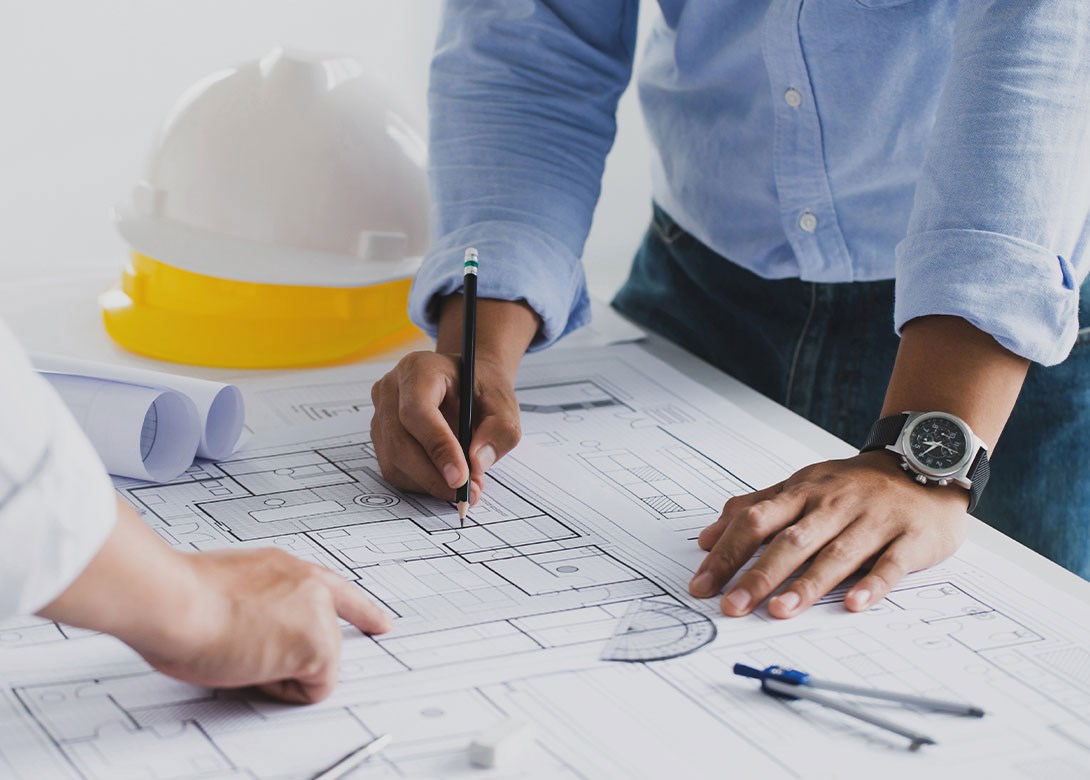 They are the European reference design codes, providing a common approach for the structural and geotechnical design of European buildings and infrastructures. Eurocodes are important for all construction products, therefore also for fasteners – when they are used for structural applications.

The CE Marking of products allows fasteners to be placed on the market, but, without design rules, no structural engineer will know how to calculate, hence how to use them. This explains the interest not only of the academic world, but also of the industry for the new generation of the Eurocodes, who’s technical works took place in the last decades, and which is planned to be published in 2026.

Like all European projects of strategic importance for the internal market, and therefore for the creation of a united Europe, the publication of Eurocodes is accompanied by discussions, and not always peaceful ones, between Member States – with the aim to carry out their own needs and national interests.

The next arena will be the so called ‘Formal Enquiry’, which will start in the coming months. During the ‘Formal Enquiry’, Member States will comment on the drafts of the Eurocodes, trying to oppose certain solutions and to push for solutions that better suit them. As a next step, the so called ‘Formal Vote’, a final text will be issued and the technical discussion will be over. During the ‘Formal Vote’, Member States are asked to vote ‘YES’, ‘NO’ or to abstain. The result of the vote will be calculated according to the CEN weighted vote.

If you would like to see how Member States can influence the vote through the mechanism of weighted vote, we recommend using the following tool: https://votecalculator.cencenelec.eu/cen

On 13th and 14th September 2022, in Zurich, Switzerland, Eurocode 5 ‘Design of timber structures’ met for its last plenary session, before issuing the draft for the ‘Formal Enquiry’. I had the pleasure to see some peaceful cows in the grass in front of the University, and to deepen some topics that are likely to be subjects of discussions during the ‘Formal Enquiry’:

Eurocode 5 contains Annex M ‘Material and product properties for the design with EN 1995-1-1’. Annex M contains the list of properties needed for the design of timber structures. This annex is important, because it clearly defines the hierarchy of roles between design specifications and product specifications (and the role of manufacturers). The design standards lists all properties and characteristics needed for design; product specifications (product standards and EADs – European Assessment Documents) define how to declare these characteristics; and finally the manufacturer decides which characteristics will be declared in the DoP – Declaration of Performance – and which will be not, in which case these will be defined as  ‘NPD’ – No Performances Declared.

The debate starts because, for historical reasons, these hierarchies were not always respected. Coming from the culture of Zulassungen, where one institution was ruling almost all aspects, for each single product and according to its own judgement only, EADs happen often to refer to own design or to design ruled in EOTA Technical Reports, which in some cases conflicts or overlaps the design of Eurocodes. The Eurocodes, on the other side, happen to deal with test methods or with other elements that are of competence of product standards, and not of design standards. So, the discussion is about field of competences and powers of institutions, and it is indirectly related to powers of systems of European Member States.

Whilst it is clear that EADs (European Assessment Documents) belong nowadays to the CE Marking of several families of products, they are not harmonised standards. EADs are based on single products, hence are issued continuously upon demands of single manufacturers. Mentioning them one by one in a document that will be published in 2026 would lead to a great confusion and would make the Eurocodes already obsolete – also considering that the new CPR will probably reintroduce an expiring date for EADs, if not a different numbering system. That’s why the last text proposes a generic sentence in the text, referring to EADs as one of the two product technical specifications.

Creation of classes for screws

Eurocode 5 proposes to introduce classes for woodscrews. At product level, the industry made very clear that these are not supported. Discussion at national level is open, and will reflect into the comments of the ‘Formal Enquiry’.

Seismic design is important to the Member States that are affected by earthquakes. All other Member States either ignore discussions on seismic performances or do not see with ‘good eyes’ what they consider to be an interference of approach with their traditional design methods. The fact that NPDs can be used by all manufacturers that do not need to sell their products in non-seismic areas is not always acknowledged, and, in extreme cases, discussions tend to mirror performances needed for seismic design as a barrier to trade or as non-consistent with a “good design”. The strongest discussions are held in the Eurocode of competence, Eurocode 8 ‘Design of structures for earthquake resistance’. However, some of them landed also in Eurocode 5, with the related comments and proposal on the text, which will be submitted for ‘Formal Enquiry’. 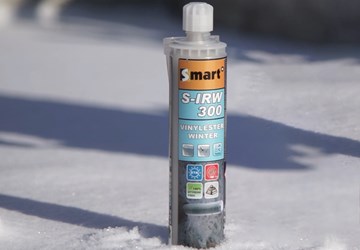 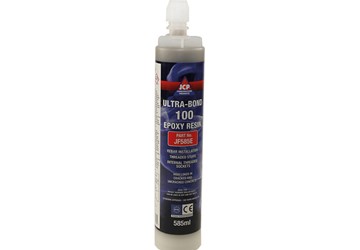