The Hollo-Bolt has also attained CE Marking, which involved a thorough and independent assessment of Lindapter’s factory production control system and a detailed analysis of the Hollo-Bolt’s performance.

In addition to CE Marking and ICC-ES full seismic approval, Lindapter says Hollo-Bolt is the only expansion bolt that is featured in the BCSA/SCI Green Book connection manual ‘Joints in Steel Construction: Simple Connections’ as a primary structural connection. 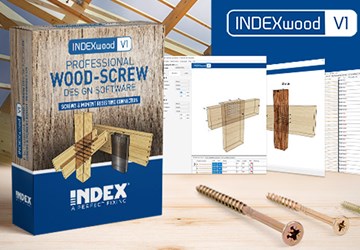 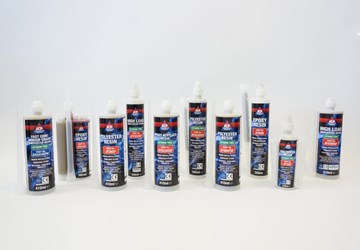