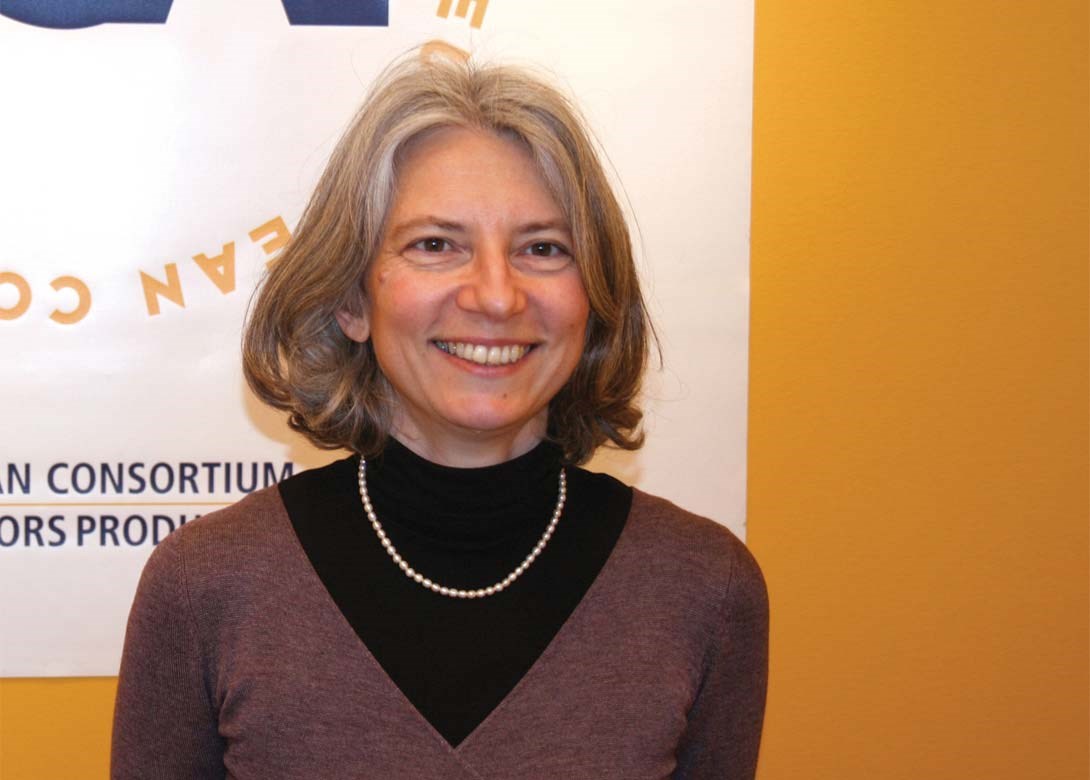 Barbara Sorgato is secretary general of the European Consortium of Anchor Producers (ECAP), a role in which she consistently demonstrates why SMEs should be involved in European standards development, and how they can make a difference by doing so. Here she makes a characteristically impassioned argument for full and balanced participation in the revision of EN 14592 to provide a comprehensive, integrated and effective standard for wood connectors used in structural timber applications.

Connectors for structural timber are one of those fields where national solutions – or EOTA based CE markings mirroring national approaches – still overwhelm a European solution. Wood is the oldest building material used by man, so no wonder structural wood building rules are very regional.
Romans were masters in timber centrings, the temporary structures upon which the stones of an arch or vault were laid during construction, and spread the technology everywhere in their empire – creating a common approach for bridges and roofs. Besides that, though, every European region developed its own style and traditions for urban and rural timber buildings, so today every Member State can claim to have its own system and safety level.
London’s Globe Theatre builders probably didn’t compare their design and products with their Scandinavian colleagues, nor with the German builders of the seven-storey half-timbered Knochenhaueramtshaus, nor with the Russian builders of the up to 37 metre high Russian wooden churches on the island of Kizhi.
No Eurocodes existed at that time, no CE marking, and, finally, no metal wood connectors.
Today we have all that is needed to reach a comprehensive European approach on wood connectors. Let’s look at how things are going.
ECAP members produce dowel type fasteners, such as wood screws, and three-dimensional nailing plates made of steel or aluminium – some of them with specified fasteners such as nails, screws, bolts, pins and dowels – for use as connections in load-bearing timber structures and their supports.
For dowel type fasteners the obstacle so far has been a European standard that does not work.
The majority of European wood connector producers rightly considered the European Standard EN 14592 on dowel type fasteners for timber structures as non-applicable. An interesting question now would be: Why did Member States vote positively for a standard that did not reflect economic and market reality, and that lacks compatibility with the related design standard, Eurocode 5?
Once these problems were detected and denounced, and in order to have a comprehensive European approach for a product such as wood screws (which surely cannot be called ‘innovative’) the standard should have been redrafted urgently. This should have involved all interested parties and taken into account all topics and problems raised by the industry and by the Member States, so that the standard could work and could be accepted all across Europe. This process needs on average two to four years.
Instead, the EOTA route offered an immediate way out. A group of manufacturers simply decided not to use the standard, and opened through EOTA a parallel CE marking route according to their own needs. This route allows de facto, without losing time in too many discussions, to transfer the content of national certifications into a European CE marking scheme. In this way, things went smoother and the level of the CE marking was raised. As a consequence, though, today the European market experiences a duplication of CE markings, ‘Class A’ being the EOTA one. Now manufacturers that previously marked their products according to the European standard have to defend the validity of their CE marking, discredited by the EOTA CE marking.
All this undermines the reputation of European CE marking and is generally negative for Europe.
Three years ago ECAP members voted to co-finance the revision of EN 14592, with the aim of raising the level of the standard and to update it with all product characteristics consolidated by the wood connectors’ practice. In this way, the standard could also cover products with a high degree of innovation, the evaluation of which is nowadays done outside of the standardisation system.

The Working Group is facing several technical issues and ECAP members are contributing particularly in the drafting of the chapters on wood screws and on bolts.
When the standard is published, it will be the only legal basis for the CE marking of wood connectors with characteristics covered by the standard. That is why it was and it is important that producers are involved in the definition of the technical requirements and related discussions, and not just in the drafting of general position papers. Sitting at the standardisation table today means to see their know-how reflected in the forthcoming CE marking.
Parallel work is ongoing at the related design level, which in this case is covered by the so-called ‘Eurocode 5’ (EN 1995 ‘Design of timber structures’). Eurocodes are under revision, so ECAP is there to ensure that all work done in the standard on wood connectors will be consistent with the revised content of Eurocode 5.
Three-dimensional nailing plates are covered by EOTA Guideline ETAG 015. ECAP members are holders of European Technical Approvals, which will expire at the latest in about 3½ years, and of European Technical Assessments, with no expiry date, according to the CPR. That’s why ECAP is committed to the revision of ETAG 015 – but here, again, we have to address the changes caused by the CPR.
To follow the technical evolution of the products, ETAG 015 will need to be reassessed. The CPR requires that, to be revised, ETAG 015 is first transformed into an EAD. However, on one side, EOTA does not seem to consider the transfer of ETAG 015 into the related EAD as a priority. On the other side, the legal rules of the CPR are restrictive about the participation of more than one manufacturer in the drafting of a European Assessment Document. EOTA is not considered anymore as an institution giving approvals, but as an institution issuing assessments.
If the CPR defines that EOTA is simply to give a kind of snapshot of a product in a certain moment of its evolution, and for a single manufacturer, what need is there for shared participation of the industry and continuous update of what is not even anymore called a guideline but an assessment document (EAD)? This is the legal burden placed on EOTA by the CPR. ECAP members are aware of that and want to work within the legal framework of the CPR, but consider a shared and transparent participation at the technical tables as a precondition for CE marking of products. If this is not possible anymore under the EOTA route, an alternative solution must be found, because ECAP members are no longer used to just being informed. They have learned to influence.
The difference between these two concepts is well known by multinationals, a little less so by other SMEs.
SMEs are used to receiving reports, possibly in their own language, about what happens ‘in Europe’. In the best case they take part in standardisation in their national mirror groups. Sometimes they are even allowed to participate a few times in the European Working group. The real game, though, is played by technical, bureaucratic and political actors of different nationalities at several European levels – and good results are achieved only with a continuous and constant presence in all these levels. That’s why ECAP supports the work of its members, carried out at national level, by taking part in all standardisation working groups, task groups, technical committees, as well as in EOTA’s technical board, as a European organisation.
The standardisation work is still ongoing. At the end, after a lot of technical discussions and compromises (do we still remember that democratic processes require both?), ECAP SMEs will bring home the following results: Increase of their technical knowledge; assessment in real time of their products with the requirements of the standards and guidelines; development of technical researches with European universities by sharing costs; constructive relationship with their national standardisation bodies; a precious network with European colleagues. In one word, they will be ready for CE marking.
Representing European SMEs in several institutions of the construction sector, I try to give the following message: National solutions, as well as a standardisation system based on a conservative national approach, is negative for Europe, and particularly for European SMEs. To play an active role, SMEs should group in European, sector specific consortia, and invest in long-term European projects.
Ultimately the economical return is much higher than the efforts they invest.
www.ecap-sme.org
Save and share
More
Construction Fixings 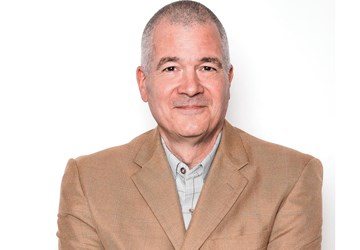 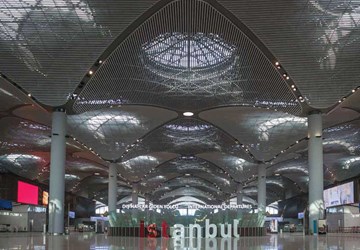