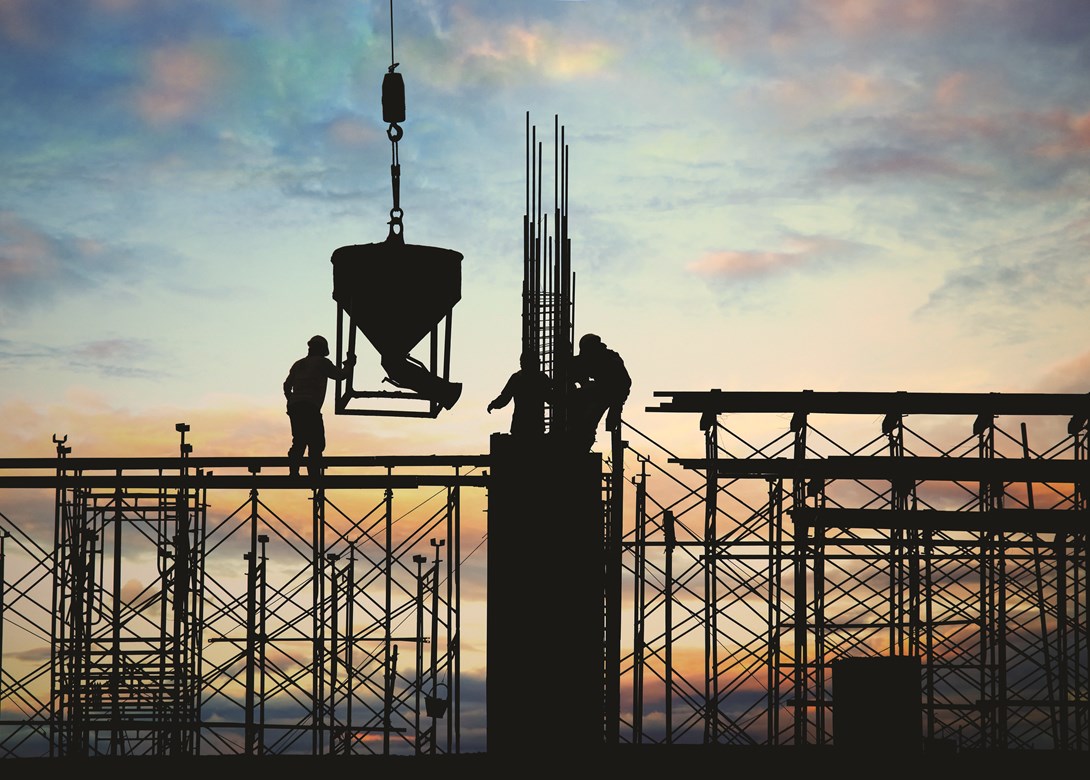 Almost ten years ago, on the 9th March 2011, the European parliament and the Council of the European Union adopted Regulation (EU) No 305/2011, also called ‘The Construction Products Regulation’ – known by many in the industry as ‘the CPR’.  Ten years later, instead of preparing the celebrations for its jubilee, we are preparing for what could result in its radical revision. Why?

The first thing we need to do is go through the key points of the CPR over the last decade. It all started on 4th April 2011 when the CPR was published in the Official Journal of the European Union (OJEU). The CPR came into force on 24th April and its major provisions and annexes applied fully from 1st July 2013, on which date it completely replaced the Construction Products Directive. The industry, however, could not properly prepare for the change because major implementing documents and annexes were missing and/or continued changing in the first few years.

A key difference with the CPR was that manufacturers had to deliver a Declaration of Performance (DoP) – a new document that was needed to allow them to affix CE Marking on their products. The DoP format changed during the first years of the CPR, which did not make things easy for manufacturers. The industry worked intensively to enable the CPR to move from its initial ‘paper-based’ focus to the digital era. Whilst in 2011 customers were supposed to read DoPs on paper it was clear that digitisation of the process was needed, which has led to today – where DoPs can be downloaded with a QR code. However, despite all this, after 10 years DoPs are still not fully perceived as essential tools, nor are they evenly used in the construction market.

According to the CPR, the DoP is the only document where characteristics of products are allowed to be provided. However, this led to question marks over the role of European Technical Assessments (ETAs) as marketing tools. Manufacturers that had invested for decades in ETAs were not keen on replacing ETAs with DoPs – nor were the EOTA Approval Bodies (today called Technical Assessment Bodies – TABs).

Not all TABs provided ETAs with characteristics that could be easily ‘copied and pasted’ to the DoP and not all manufacturers did the painstaking work to pick up characteristics spread throughout the ETAs. Instead, some manufacturers chose to refer directly or indirectly to ETAs. The consequence was DoPs with different formats started circulating in the market.

To affix the CE Marking on System 1 and 2 products covered by ETAs, a notified body released a certificate of constancy of performance after making sure that the Control Plan and the ETA’s provisions are correctly put in place by the manufacturer. Most ETAs, however, are based on European Assessment Documents (EADs) not yet published on the OJEU. The non-publication does not allow for the nomination of a notified body for that EAD. Consequently, manufacturers requested to draft the DoP, and the CE Marking, without being in the condition to do it – due to the lack of a notified body nominated to do the job. This confusing situation reflects in the way notified bodies are now reported in DoPs and in CE Marking.

To be published on the OJEU, harmonised standards need the green light of the European Commission. However, the European Court judgement C-613/14, better known as the James Elliott case, suggested that European standards belong to the European legislation, hence they need to be written properly from the legal point of view. Since then, the control by the European Commission has tightened more and more on European technical specifications and there has been almost no green lights for publication of standards given recently. This has led to a standardisation blockage and over 100 unpublished EADs.

This means that although the industry has spent years drafting revisions of standards, they have not been published in the OJEU due to the standardisation blockage. This has resulted in CE Marking still being carried out on old versions of revised standards. Part of the industry would like to see the revised standards published at least as European Standards (which means published at CEN level but without publication in the OJEU), even if this means no CE Marking based on the technically up to date version. However, this would have potentially led to confusion in the market. The European Commission threatened to withdraw standards from the OJEU – stopping in this way altogether the CE Marking of the related products – in case their revision is published as a European standard with significant differences from the version published in the OJEU.

Considering all the above, and much more, in July 2016 the Commission announced a possible revision of the CPR and launched an evaluation and an impact assessment that included reports, studies and public consultations. The outcome is freely available on the website of the European Commission, including a video message from the Commission’s DG GROW Head of Unit Mrs Fulvia Raffaelli, posted in April 2020*.

The Commission does not seem to see many ways out from the CPR impasse, without being given more powers from Member States, hence all efforts at the moment are spent in gathering feedback from Member States. From their side, Member States have challenged the Commission’s interpretation of the James Elliott case with their own legal opinions, mainly aiming at considering standards and ETAs as optional – in this way liberating them from the strict legal burdens that blocked the system. All the industry can do is to influence at national level. A sort of retreat, from the point of view of a European association like the one I represent, but things can change, so let’s continue to try and influence that change. 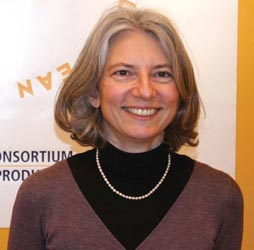 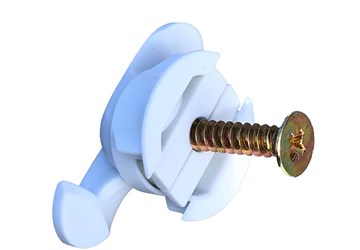 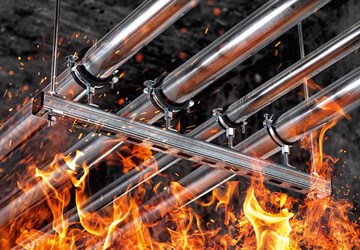