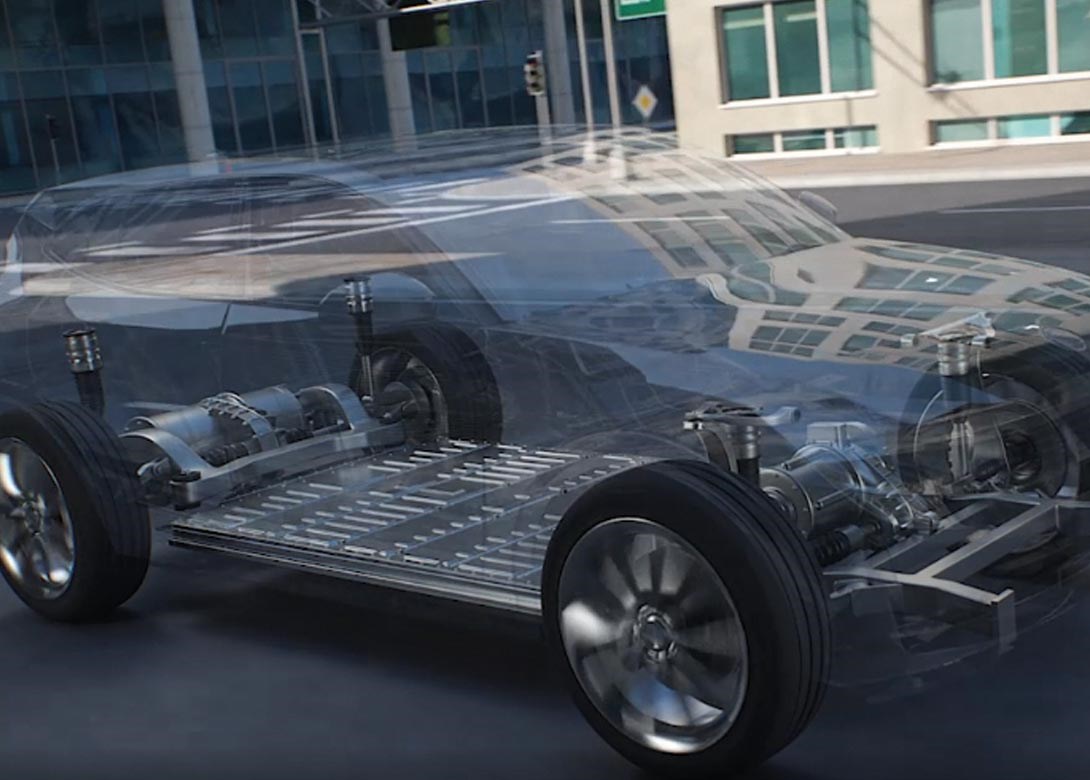 Just over a year ago, Hugo Benzing introduced the BENZING VENTS series containing protective elements for lithium-ion cells in electric vehicles. Since then a lot has happened, not least the public discourse about the future of mobility. In order to illustrate the complex subject of safety in electric mobility, the Stuttgart-based company has published a high-quality explanatory video.

Lithium-ion batteries such as those used in electric vehicles consist of many individual cells. Each of these cells can experience thermal excitation due to hazardous sources, e.g internal or external short circuits. Depending on the cathodes metallic composition, such an overheating can cause an unstoppable chain reaction, also known as thermal runaway. Temperatures can exceed 1,000°C within seconds.

This will cause a highly toxic cloud of hydrogen, hydrocarbons, carbon monoxide and graphite to form. If the affected cell thermally excites its neighbours, too, the resulting volume of gas will reach up to several hundreds of litres per second. Since the gas forms so rapidly, it generates pressures exceeding five bar, which can irreversibly deform the casing or even cause an explosion.

In order to prevent casing deformation due to a thermal chain reaction, Hugo Benzing GmbH & Co Ltd developed its BENZING VENTS series containing protective elements that operate at a pressure as low as around 350 millibar. The battery’s location within the vehicle determines the type of protective element used.

For external applications, BENZING VENTS bursting discs can be used. They discharge the gases directly to the outside and closes again as soon as the pressure drops below 350 millibar. This is important to keep out water, dust, stones, salt or other debris. In internal applications, it is crucial to discharge the gases safely to protect persons in the interior from exposure.

BENZING VENTS bursting membranes connected to an exhaust pipe are the right solution here. The membrane consists of porous PFTE which, unlike other materials, can burst at pressures as low as 350 millibar and breathes before bursting allowing it to be used as a pressure relief element. The patented high performance BENZING VENTS protective elements thereby reduce the chance of the battery casing exploding. 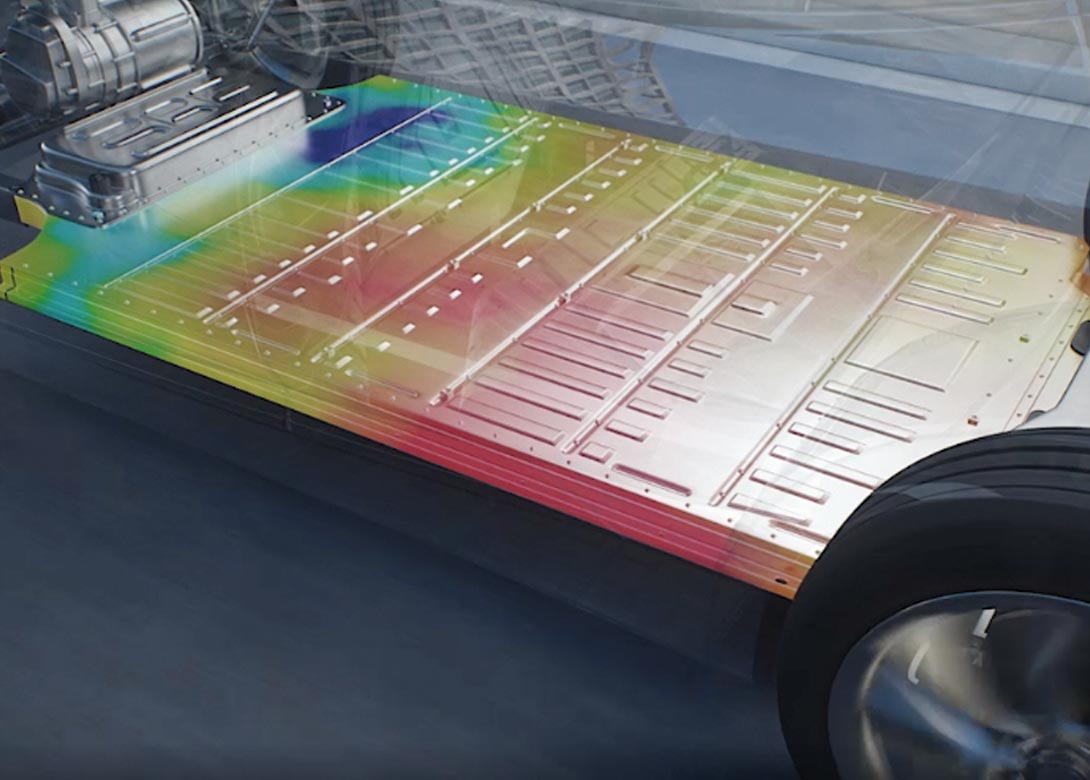 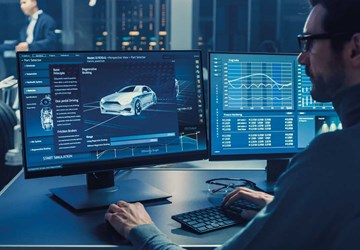 Design engineers and fasteners 22 May 2020 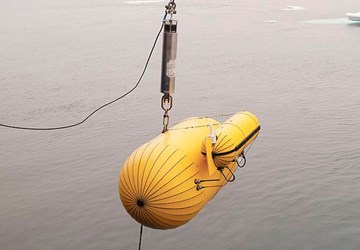