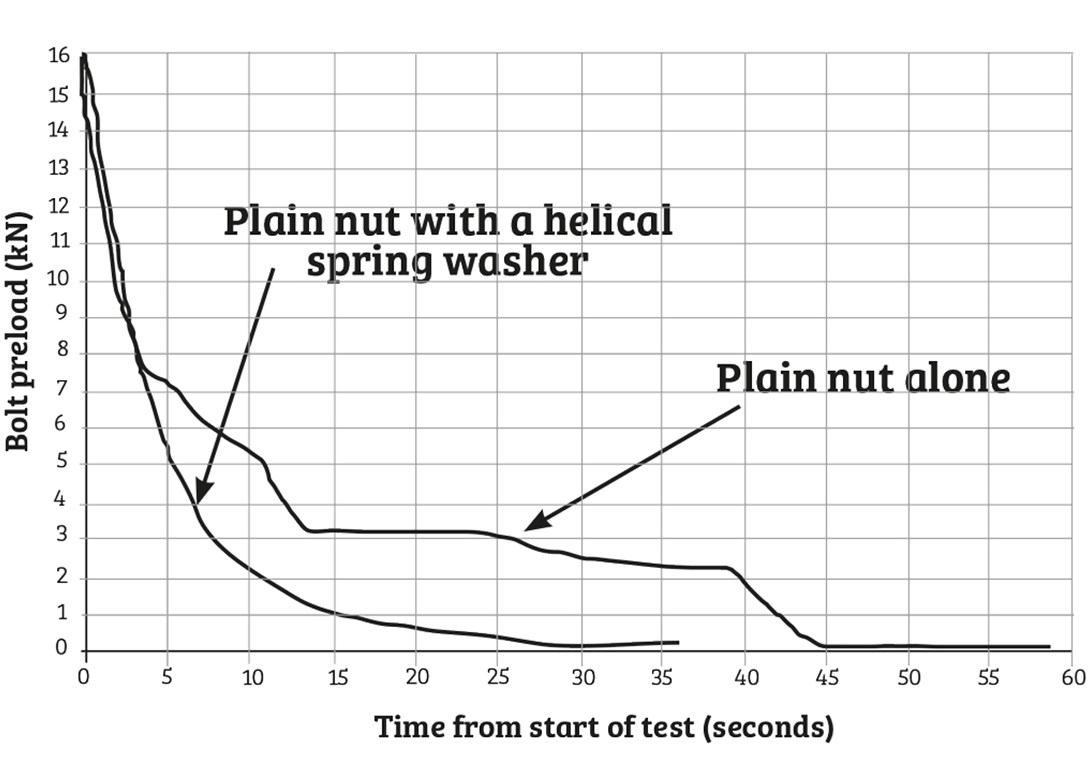 Helical spring lock washers have been in use for well over 100 years. They are still used on many applications in the belief that they will ‘lock’ the nut/bolt to the joint and prevent loosening. Bolt Science has released two new videos performing a series of tests to illustrate the performance of this type of washer compared to a plain nut by itself.

The body of evidence, based upon both experience and experimental results, is that helical spring lock washers do not prevent loosening and can be shown to actually speed up the rate of loosening in many cases. Junker originally showed in his work, published in 1969, that these washers are ineffective in preventing loosening. Joints containing these washers have come loose resulting in structural failure leading to both material and human loss. 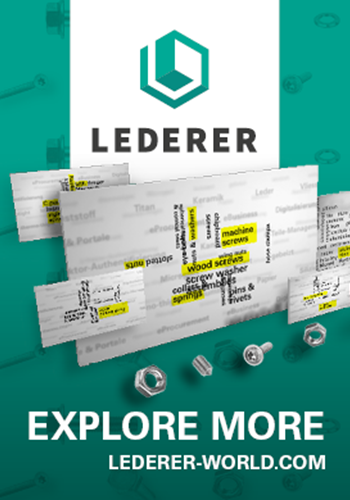 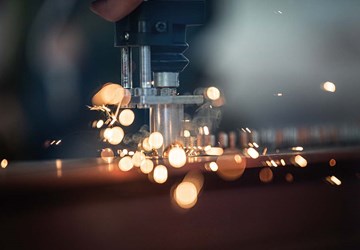 Everything from a single source 30 June 2022 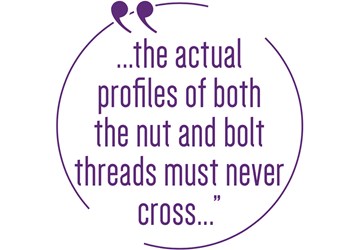