New resources to emphasise the importance of threadlocking 12 March 2021 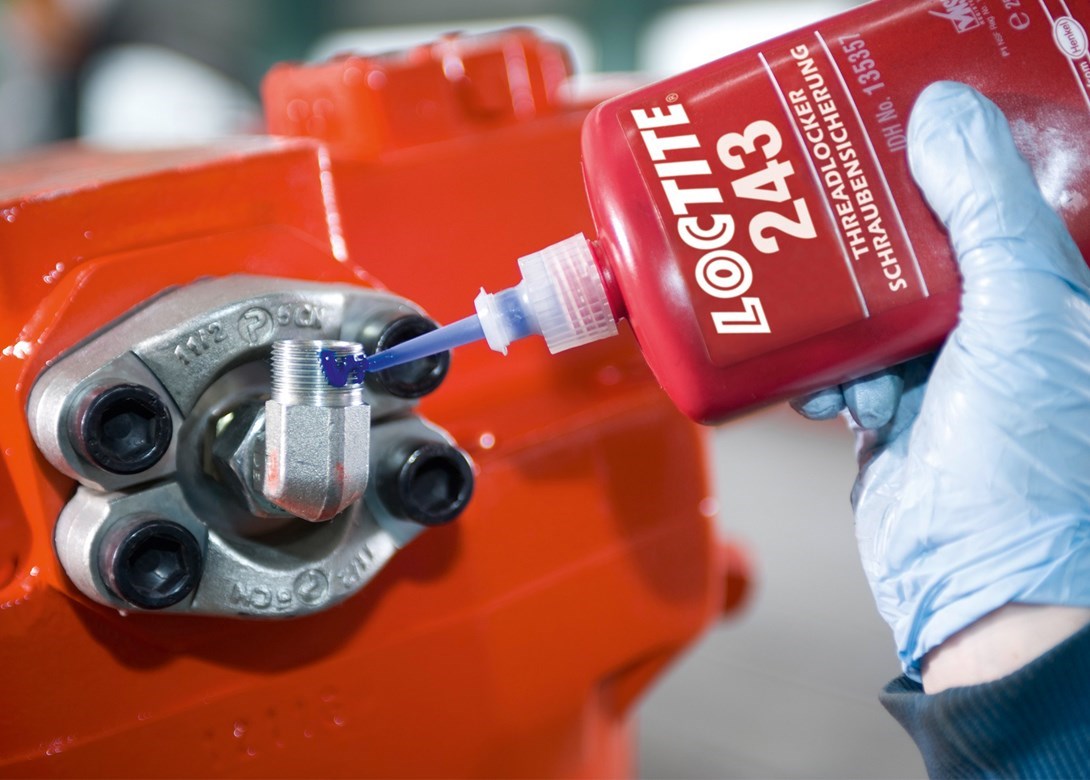 Henkel, whose brands include LOCTITE®, is on a mission to demonstrate the importance of locking threaded assemblies against vibrational self-loosening and has released a powerful new video and education guide to support this initiative.

There are several different methods of addressing the problem of self-loosening and most of them include the use of mechanical devices to lock threads and maintain the desired clamp load.  Common solutions are a double nut that increases contact through more thread interface, a spring washer to increase bolt tension through its spring action or a nylon insert which creates interference between itself and the bolt threads.

The limitation of all these methods is that none tackle the gap that exists between the threads of the bolt and nut. The gap appears tiny to the naked eye, but it is still large enough to allow side to side movement of the bolt within the nut caused by operational vibrations. This movement will eventually cause the bolt to loosen, regardless of the mechanical device used to lock it.

Henkel’s new video shows how catastrophic such a failure can be. It lasts less than a minute but leaves the viewer in no doubt that allowing a threaded assembly to go into operation unlocked is not a sensible or safe option.

The accompanying threadlocking eBook released with the video expands on why threaded assemblies fail. It provides a comprehensive introduction to the merits of adhesive threadlocking, either as a standalone solution or to complement a mechanical threadlocking device. It also guides the reader on the choice of adhesives available and how to disassemble the fixture once thread locked. 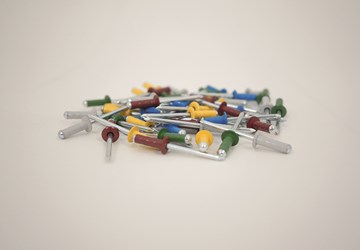 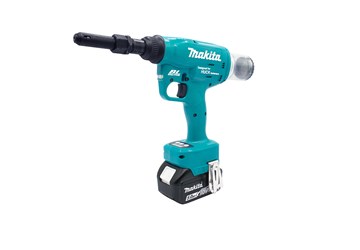