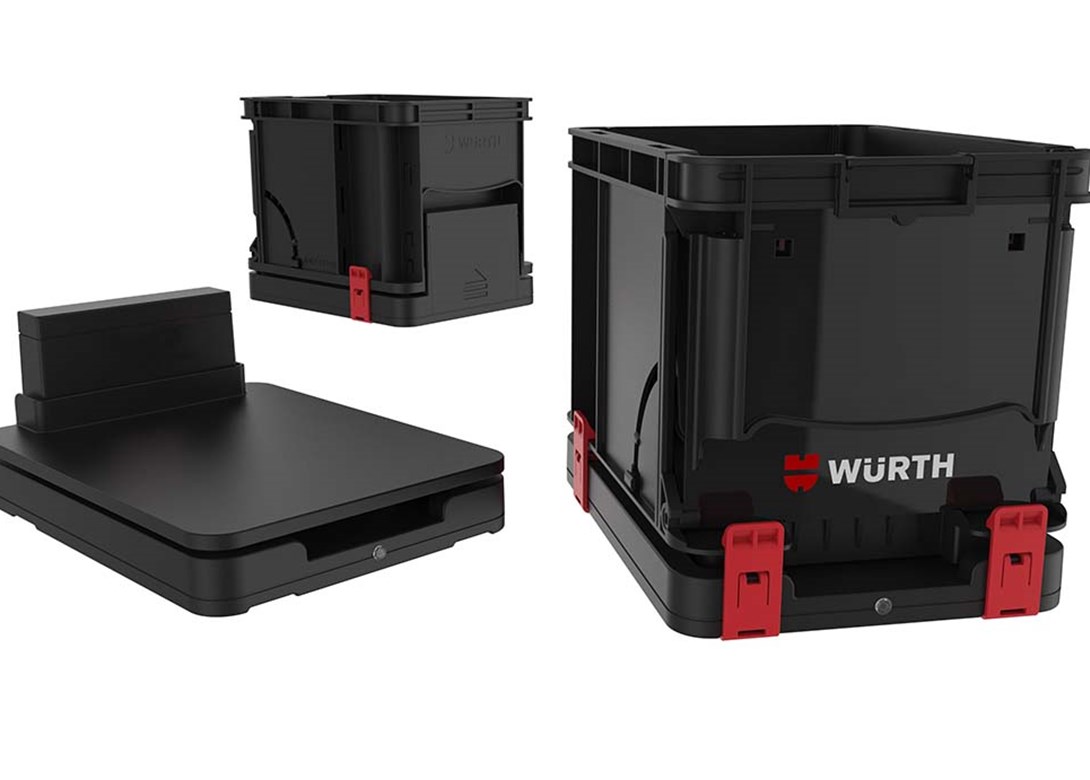 Würth Industrie Service has introduced the innovative scale system iSCALE, which can be directly connected with a Kanban bin and is independently movable, to its portfolio of fully automated C-parts solutions.

As a result of being independently movable, the iSCALE can be used flexibly in industrial environments in a variety of locations, such as at the assembly line, material storage, Kanban location or directly at the workplace. On the basis of the weight, the system notifies the requirements of production materials and other small parts digitally – from the customer’s point of use directly to the ERP system of Würth Industrie Service GmbH & Co Kg and ensures an exact replenishment.

While the main objective of industries is to increase productivity and reduce process costs, they should also focus on improving quality and increasing flexibility. Even though C-parts represent only a small proportion of the purchase volume of a company, the procurement efforts involved here are very high. iSCALE handles the logistical storage management of C-parts almost on its own.

In addition to this, Würth Industrie Service offers sensor controlled weighing technology for traditional Kanban material storage, as well as for supply to the line and directly to the individual assembly stations. This flexible and independent application in the actual place of use is only possible because the system is operated without power and is controlled via new radio technology (IoT).

A prime example is the Kanban bin W-KLT®2.0 (Würth small load carrier 2.0), which is equipped with a sensor controlled scale that continuously checks the weight inside the bin directly at the customer’s location and transfers the same via an encrypted interface to the ERP system of the C-parts provider.

Once the weight goes below a defined value, a notification is sent automatically to Würth Industrie Service, an order is initiated, and a delivery is subsequently triggered. The scale system is designed for all Würth Industrie Service bin sizes following the VDA norm (2115, 3215, 4115, 4315) and is first implemented for the bin size 2115.

“The benefits are significant – a fully automated logistical stock management replaces the cumbersome stock takings, reorders and interim storage at the customer’s location. As the inventory is continuously audited, any fluctuations and peaks can be identified in time, and thus, the supply security can be maximised,” explains Würth Industrie Service. “iSCALE is particularly suitable for manufacturing companies having irregular requirements of direct materials. In addition to that, the process is economised significantly by reducing the tied up capital, since high inventory levels can be reduced at customers’ locations, and in turn, areas for storage spaces.”

iSCALE is an important part of several Würth Industrie Service solutions, for the entirety of procurement and logistics. With iSCALE, it is possible to deliver to the central storage locations as well as seamlessly supply to the exact place of requirement and the individual assembly area. Thus, the processes are completely networked as defined by the principles of Lean factory. In this way, Würth Industrie Service offers an additional solution within the production and operating materials supply, with users able to further digitalise their entire delivery chain and make it more transparent.

“On the basis of the weight, the intelligent system independently identifies the exact requirement for material and automatically notifies Würth Industrie Service’s ERP system. Thus, the entire supply chain and the flow of material to the place of use will be largely self controlled,” concludes the company. 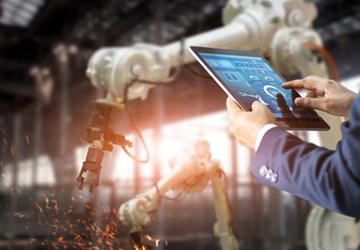