Speciality lubricants made in Bavaria 24 November 2021 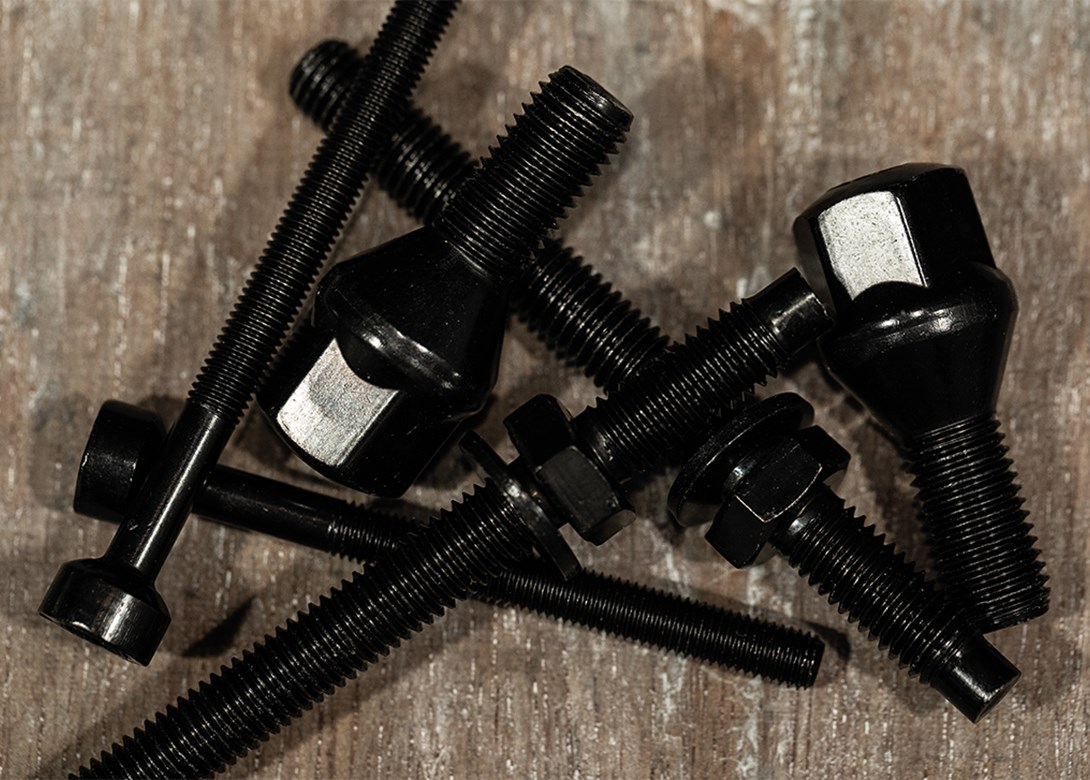 From simple construction bolts to bearings in bicycles, microGLEIT ensures the predictability and reliability of threaded connections, supplying dry film lubricants, sealants, and solid film lubricants, to the European manufacturing market – all from its Bavarian factory.

Part of the Coventya Group, microGLEIT Spezialschmierstoffe GmbH develops and produces dry film lubricants and sealants for all types of fasteners – pastes, lubricants and greases with microWHITE solid lubricants; solid lubricating films, also known as anti-friction coatings; as well as a dry alternative to oil and grease lubrication. “We develop special lubricants that can solve any problem users may be having,” comments Christian Kaiser, regional business director for central and eastern Europe at MacDermid Enthone Industrial Solutions, which recently acquired the Coventya Group. 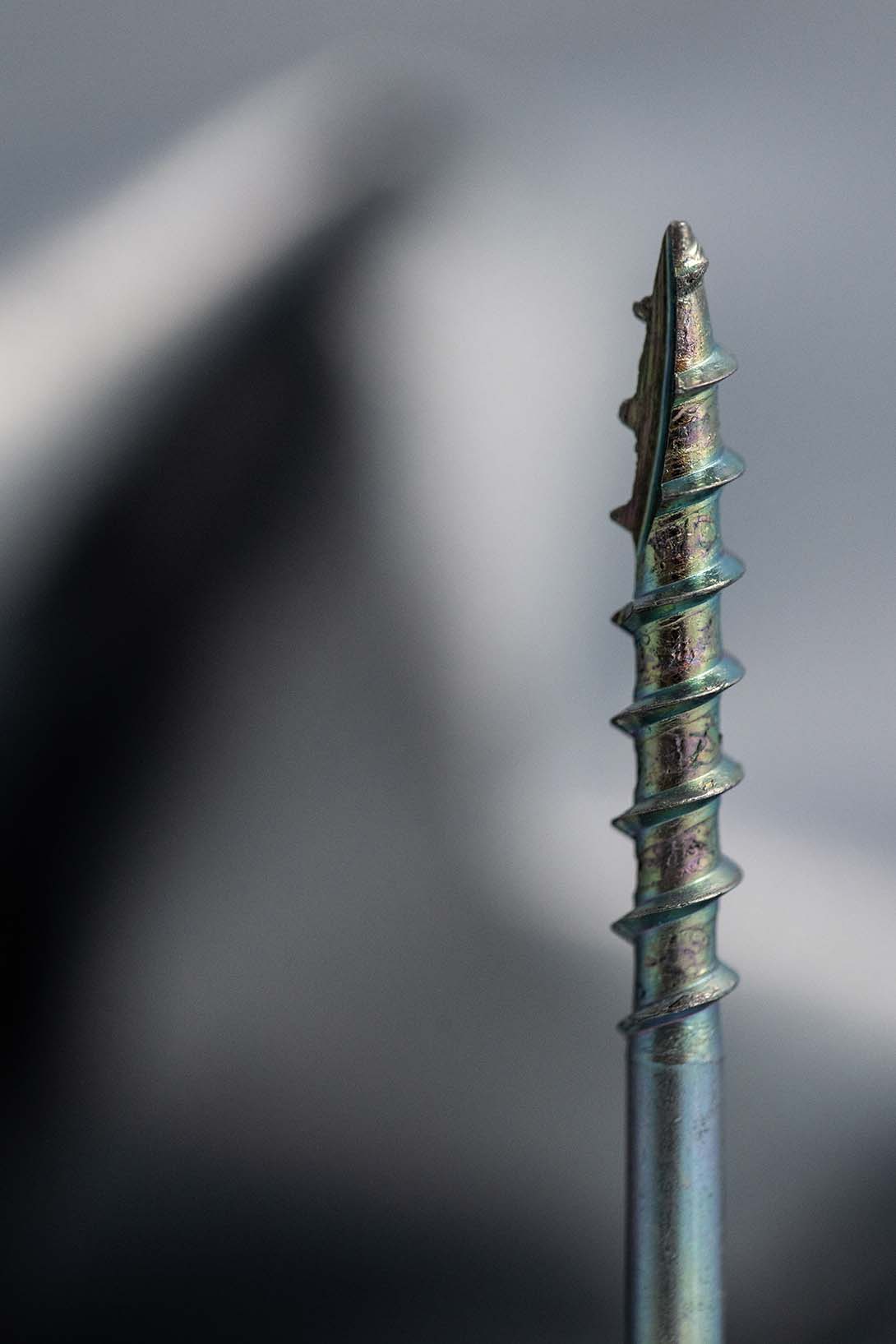 microGLEIT’s product portfolio also includes ‘black’ products with MoS2, graphite and other special solid lubricants; high-grade lubricants for fasteners; high-quality lubricating fluids; special temperature and environment resistant inert greases based on silicone; as well as other high-quality special lubricants in spray cans. Speciality dry lubricants include the DF and DCP series, which have been specially developed for coating small parts and frames in the electroplating industry.

A wide range of applications

Bearings are one of the most widely used components in machines of all types and complexity, due to their ability to reduce friction between two objects moving together. This friction is significantly lower in rolling bearings than in plain bearings, thanks to their inherent design. In turn, rolling bearings, depending on the type of application they are intended for, can be subdivided into ball bearings, roller bearings and gear bearings, which are required to meet certain constructional and performance characteristics – based on the function they must perform in the system in which they are inserted.

For example, in common bicycles and their steering head, bearings are used as the mobile link between the front wheel and the rear part. Their function is fundamental both for the riding experience and for safety. Even small movements of the handlebars can change the direction of the moving vehicle. Most bicycles use ball bearings, which are a fairly inexpensive type that are easy to assemble and have low friction. In some cases, especially for high-end bicycles, the higher quality axial cylindrical roller bearings are used, which are more resistant to false frosting. Both types need good lubrication but, especially for roller bearings, the lubricant used will have a significant impact on wear behaviour and maintenance intervals.

“In the axial direction the bearing must be able to ‘carry’ all the loads, i.e the weight of the bike and that of the rider. Then all dynamic impacts are transferred from the front wheel/fork, including any shocks and vibrations. The combination of small oscillatory movements and specific high loads make the bearings vulnerable to fretting corrosion and false brinelling. This will have a negative impact in terms of accuracy on the directionality of the vehicle and may also create safety problems in riding. To avoid this, frequent maintenance is required, including bearing replacement if necessary.”

microGLEIT states its GSV 791 lubricant is ideal for these applications as it minimises the wear issues. This is not only for solving critical problems in roller bearings in the headset of any bicycle, but also in applications with sliding guides, ball joints and power transmissions, for example. “It is a state of the art, high performance white lubricant based on a special soap with lithium complex, synthetic oil and a combination of synergistic solid lubricants – microWhite,” comments Christian.

To establish the suitability of this lubricant, SNR FEB2 tests were carried out, the configuration of which is close to the tribological environment of steering bearings. In this test, small oscillatory movements are applied to two ball bearings under high axial loads. In other words, difficult operating conditions for bearings and lubricants are recreated. If the lubricant does its job properly in the test, it will do the same in the steering heads.

The test results clearly showed that the bearings lubricated with microgleit GSV 791 showed no wear. The contact areas had very thin layers of tribo-chemical reaction, which protects the bearing from wear and improves smooth running. The results were also supported by the choice of using a high-quality ‘reference grease’ with white solid lubricants in the test, which is used, for example, in wind power station bearings to prevent false brinelling and other damage through vibration or oscillation.

“The microGLEIT GSV 791 lubricant outperformed the reference in all respects. After the test distance the volume of wear detected was much lower. The consistency of the grease was also still good, whereas the reference was completely worn, fractured and showed deep signs of wear, including red salt particles caused by fretting corrosion.” 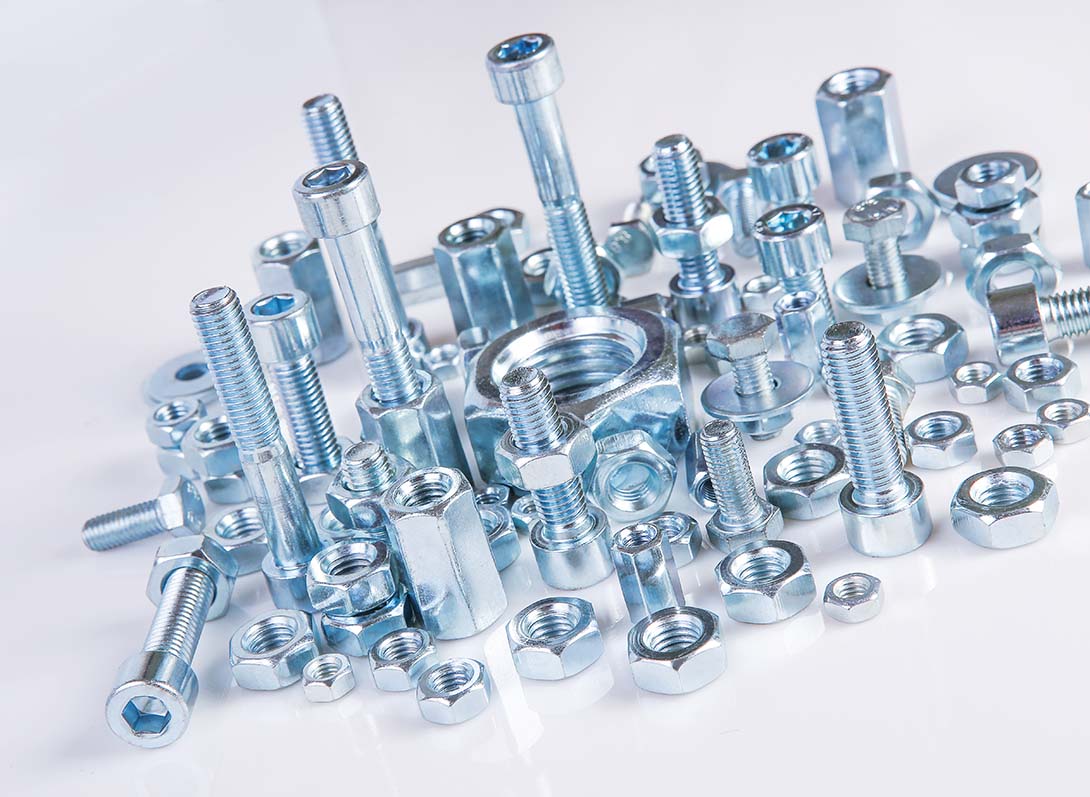 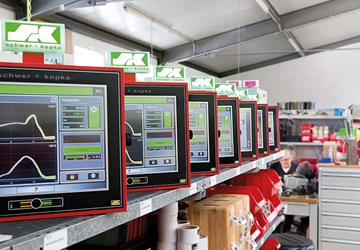