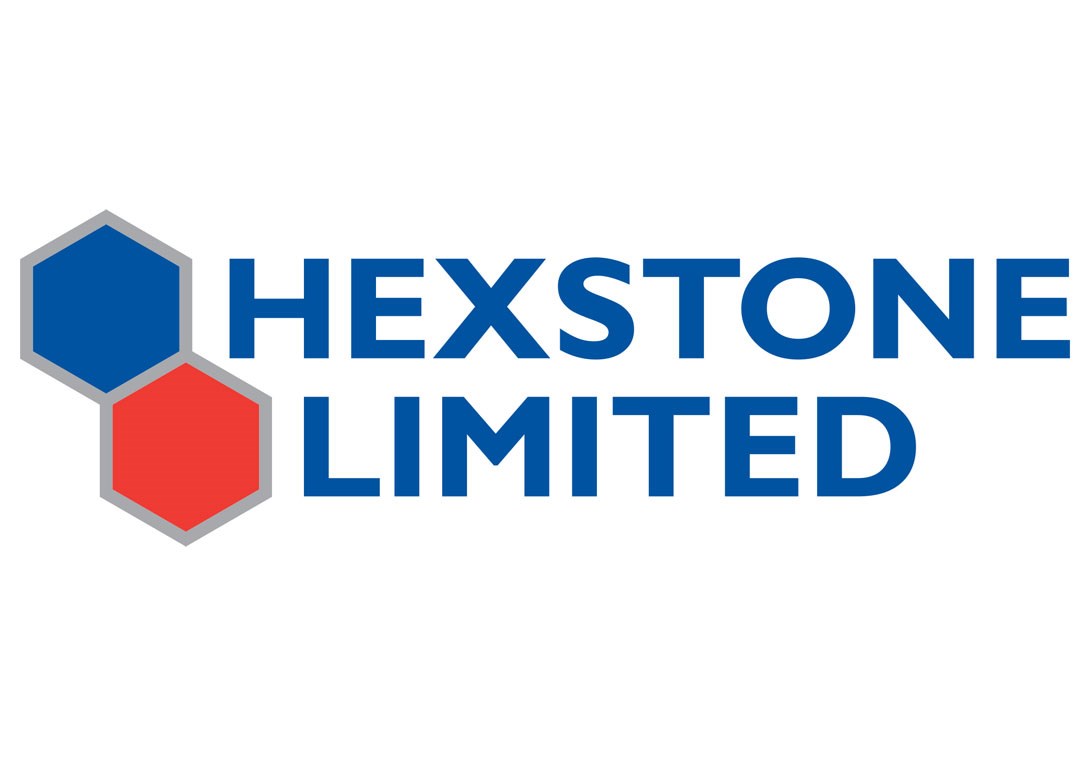 Hexstone Limited, the UK’s leading wholesaler of fasteners, fixings and associated products, has announced a consultation on the future of its Bilston site, home of the Stainless Threaded Fasteners (STF) and Icon Fastener divisions. The Righton Fasteners division, also based at Bilston, is not affected by the consultation.

Hexstone is proposing the operations are consolidated at its Stone site, home of the Owlett-Jaton division. If, following consultation, no viable alternatives are identified, operations would be transferred to Stone in a phased manner across the rest of the year and would result in the majority of the staff at Bilston being made redundant.

Ian Doherty, CEO said: “This has been a difficult decision made against the backdrop of a challenging market and prompted by the forthcoming expiry of the lease on the site. The team at Bilston have worked extremely hard to deliver high levels of service to our customers, but commercial pressures have led us to form the view that consolidation may be the best route forward for the company. The proposal is subject to the outcome of the current consultation, but whatever the outcome we will do everything to support our team and ensure our customers continue to receive the current high levels of service they have come to expect.”

The consultation is expected to last until late February at which point a further announcement will be made. Until that time there are no changes to arrangement for ordering or deliveries. 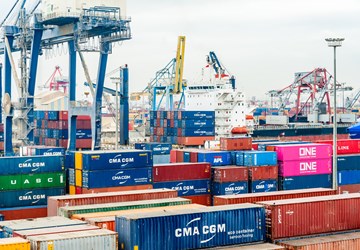