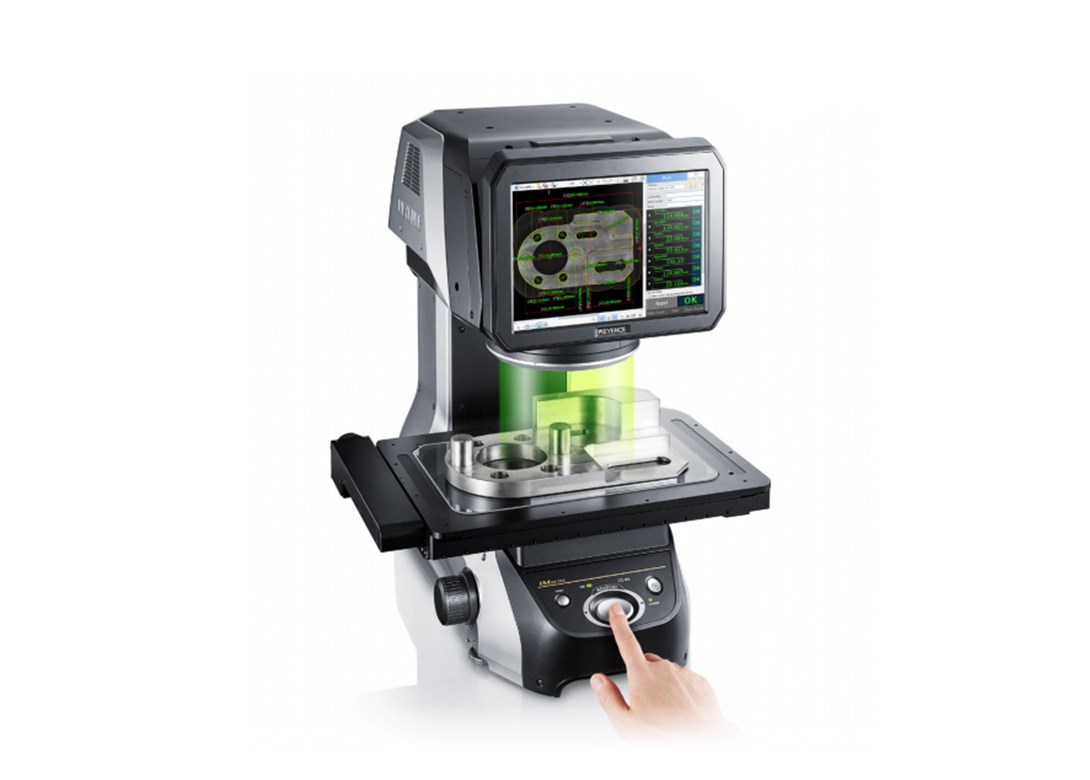 The IM-7500 Image Dimension Measurement System from Keyence has helped Euro Precision, a manufacturer of precision components and assemblies, to reduce the number of failures it was experiencing during final inspection.

Euro Precision is a precision engineering company that has experienced substantial growth over recent years, including working on projects for a tier 1 German automotive manufacturer and for the Joint Strike Fighter. Such projects have enhanced Euro Precision’s reputation, demonstrating the company’s ability to offer a one stop service – producing parts from start to finish.

A key factor in Euro Precision’s growth has been the company’s commitment to reducing technical issues affecting levels of efficiency, such as minimising failures that occur in large batches by addressing faults at final inspection that, at one point, were sitting at 9.2%.

To combat the situation, Euro Precision invested heavily in highly advanced equipment, including an IM-7500 Image Dimension Measurement System from Keyence. The IM-7500 helped cut inspection times while improving the quality levels on all components. This meant that within a relatively short timeframe, final inspection failures were slashed to just 0.8%.

Mark Ramsay, production manager at Euro Precision, explained: “The Keyence IM-7500 machine has proved to be excellent for our operators because it is easy to use, extremely precise and can check parts very quickly. For these reasons we have been able to program the machine to minimise the risk of batch failures – by checking more parts at a much faster pace and much more accurately.”

Mark added: “Selecting Keyence equipment was a new venture for us but as soon as we had the demonstration and tested a few of our parts on the IM-7500 it was a no brainer, we had to have that machine and it has more than paid for itself in just 10 months.” 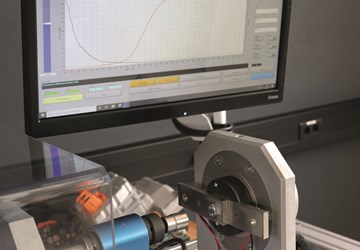 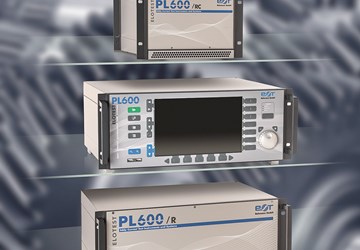