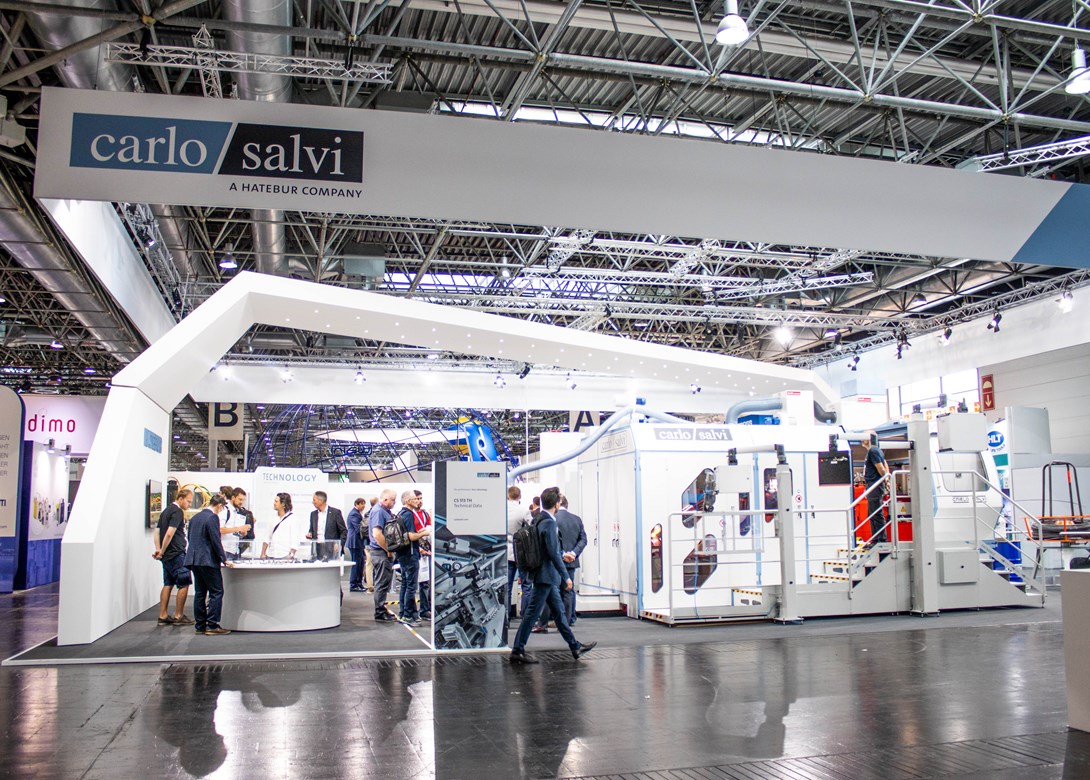 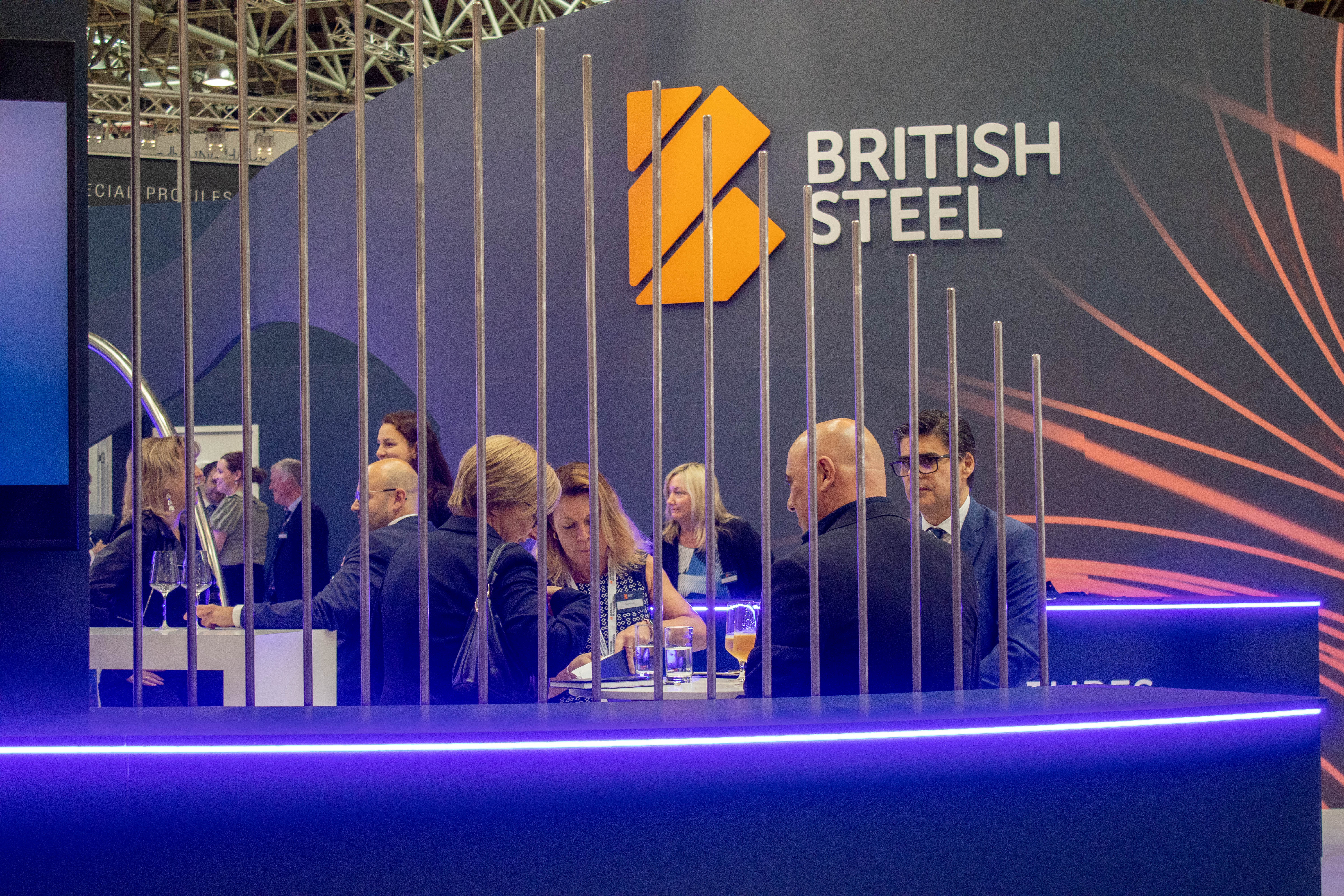 “We were all looking forward to wire® as we have missed the personal contact in recent years and have learned to appreciate the value of direct customer talks at trade fair events,” says Dr Ing. Uwe-Peter Weigmann, spokesman of the board at WAFIOS AG. “For WAFIOS, innovations have always been in the forefront and we have once again clearly underlined this with our trade fair programme. Customer response was excellent and our stands were very well attended on all days of the trade fair.”

It was the first time fastener related companies had exhibited in hall 13 at wire, which was noticeably bigger than halls from previous shows. However, despite a number of open spaces, as well as larger aisles between stands, companies reported a high-quality of visitors. This included SACMA Group, with a consistently busy stand throughout the show with visitors showing interest in the three machines on display on the stand – the Ingramatic combined thread rolling machine RP420-R1 – with the third generation of washer assembly unit, the world premiere of the SACMA 1D2B combined header with the threading station all in one, as well as the new generation of tapping machine model T10-HC with four spindles from HS ASPE. 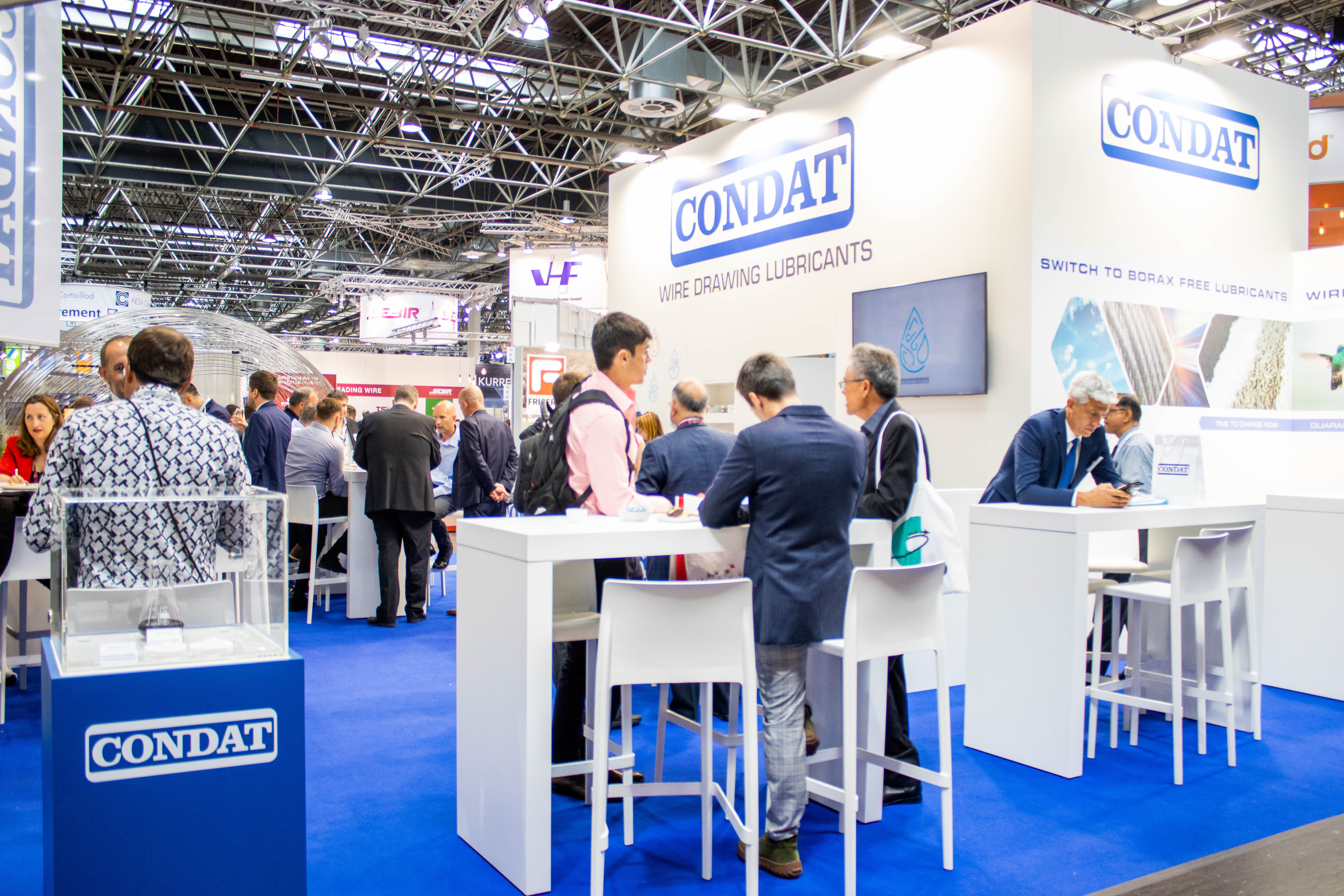 “With regard to our visitors we were very pleased with the professional level of visitors – with 40% of international visitors from all over the world including Italy, Turkey, Spain, Belgium, France, Austria, Germany, Switzerland, Poland, USA and Japan. It was possible to engage in meaningful discussions and the show was very successful with new contracts and new companies coming from emergent markets to start cold forming facilities,” comments Frederic Nathan, senior commercial and marketing manager at SACMA Group. “We also saw many regular customers who are looking to invest in new machinery to increase their production capacities.” 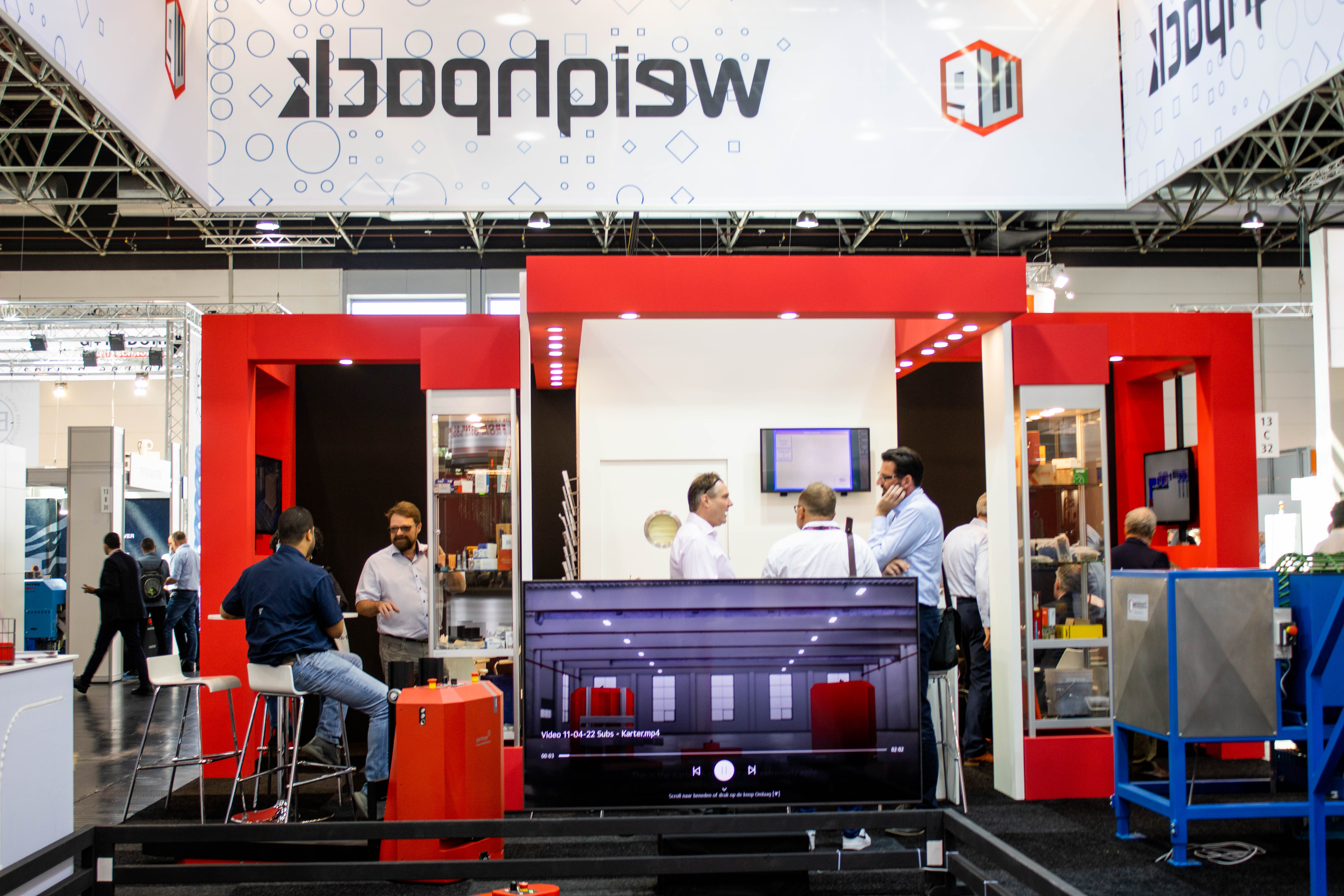 Other machinery on display included the Power Cube System 900 – a new line of high frequency generators from CEIA; the PLC controlled BP-309 scale from Bonotto Packaging – a machine ideal for counting and weighing small and medium-size hardware such as nails, screws, nuts, bolts, plastic and aluminium casts and small parts in general; the EVIRT MONO™ machine from EVIRT Italia –characterised by one single moving slide and two rotating spindles, suitable for rolling standard threads and profiles as well as cold forming on cylindrical components according to the most common thread standards; as well as the LeanFX cold forming machine from National Machinery.

LeanFX is a FORMAX® with efficient change-over features, designed to appeal to a wide range of standard and speciality fastener markets. LeanFX combines the high performance standards of FORMAX® with the ease of operation and competitive pricing demanded by today’s global marketplace. Many of the same features that were introduced on FORMAX®, are standard on LeanFX, including linear feed, zero-clearance heading slide, straight-across transfer and sealed heading slide liners. 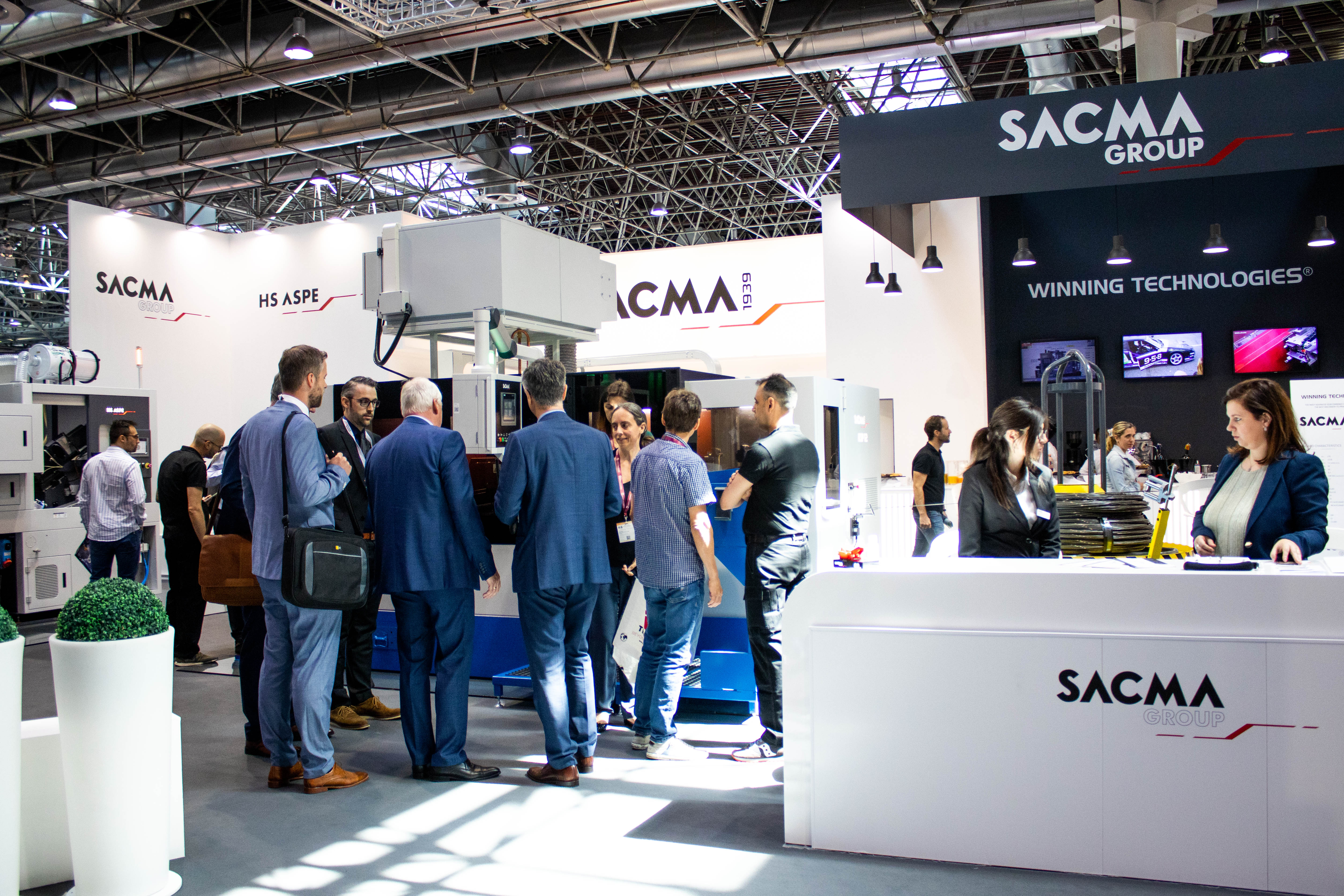 “We managed the visitors to our stand with a set schedule of customer meetings but we’ve been pleased with the interest our ‘surprise’ machine generated. It almost didn’t make it to the show with shipping delays but we’re glad we could showcase the latest in our FORMAX® technology,” commented Jerry Bupp, vice-president sales operations and marketing at National Machinery.

Around 75% of trade fair visitors to wire® were executives with decision making powers and were primarily wire and cable manufacturers from the iron, steel and non-ferrous metal industry or from the vehicle and upstream supplier industry. “Overall, the willingness of the industries to invest, especially in challenging times, was high. There was also an increase in first time visitors, a clear sign that wire and Tube fully reflect the international market with their offerings and thus meet the expectations of the industries,” commented organisers. 70% of the visitors surveyed said they would come to Düsseldorf again in 2024. 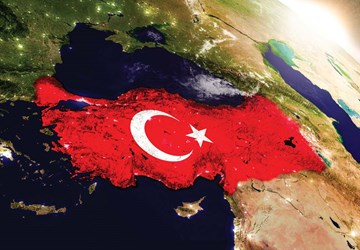 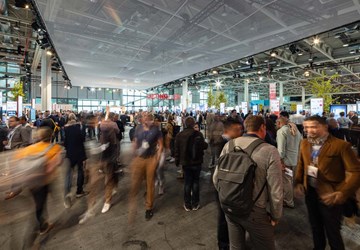