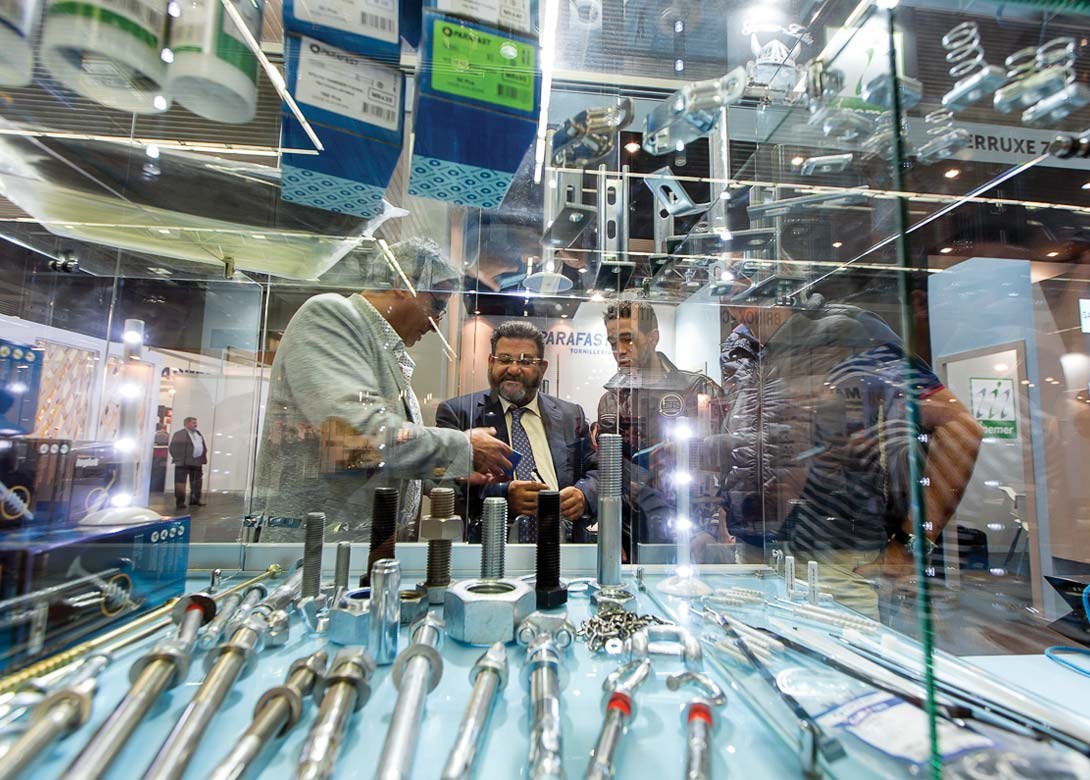 More than 18,500 trade specialists visited the new look FERROFORMA and co-located industrial trade shows SUBCONTRATACIÓN, FITMAQ, PUMPS & VALVES and MAINTENANCE – which were brought together to provide new opportunities and enable exhibitors to reach new customers, identify needs in new markets, and interact with leading players in their industries. 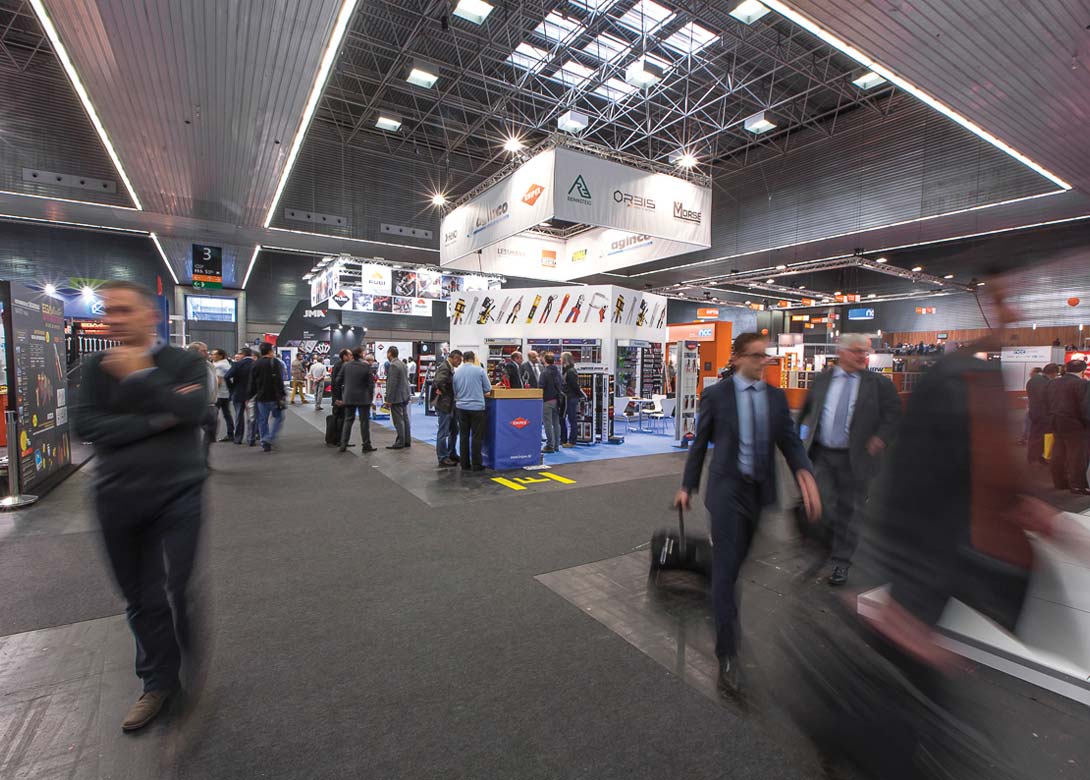 Returning exhibitor BRALO also noted a change in visitors. Raquel Rincón, marketing manager at BRALO, explained: “BRALO has participated at FERROFORMA for the last 22 years, and we are satisfied with the results of this year’s fair. We also noticed that there was an improvement in the relationships between exhibitors and final users due to the B2B meetings and seminars. The Spanish market is recovering slowly from the recession and sales are improving.”
The B2B meetings and seminars were introduced for the first time this year, which saw interested exhibitors hold private meetings with foreign purchasers and VIP visitors. At the end of the show, a total of 1,200 meetings had taken place. Arrate Tellaetxe Riaño, director of FERROFORMA, explained: “Until this year, FERROFORMA was very much focused on the hardware industry and was purely a distribution fair. We found there were many exhibitors who were open to meeting industrial producers across many of the key industries in Spain, including aerospace, automotive, and rail. Holding the five shows together, along with the programme of B2B meetings, has enabled FERROFORMA to attract new visitors.”
Visitors to the show came from a range of countries including Cyprus, Mexico, Egypt, Turkey, Portugal, Argentina, France, the USA, Brazil, Canada, Thailand, Chile, and New Zealand.
During the show, two official receptions were held featuring addresses by Cristina Campo, head of visitors at the BEC, and Elene Cepeda, head of Eskuin – the Hardware and Industrial Supplies Cluster. Elene Cepeda presented facts and figures on the trade show and an update on the Spanish DIY and hardware sector. Elene announced that the 31 member firms of the cluster, which includes BRALO S.A, invoiced a total of 318 million euros in 2014, and are expected to increase their turnover by approximately 5% this year.
The next edition of FERROFORMA will once again take place at the Bilbao Exhibition Centre alongside the four other industrial shows on 23rd – 26th May 2017.
Save and share
More
Exhibition News 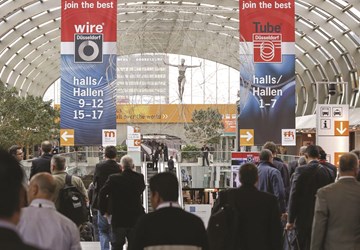