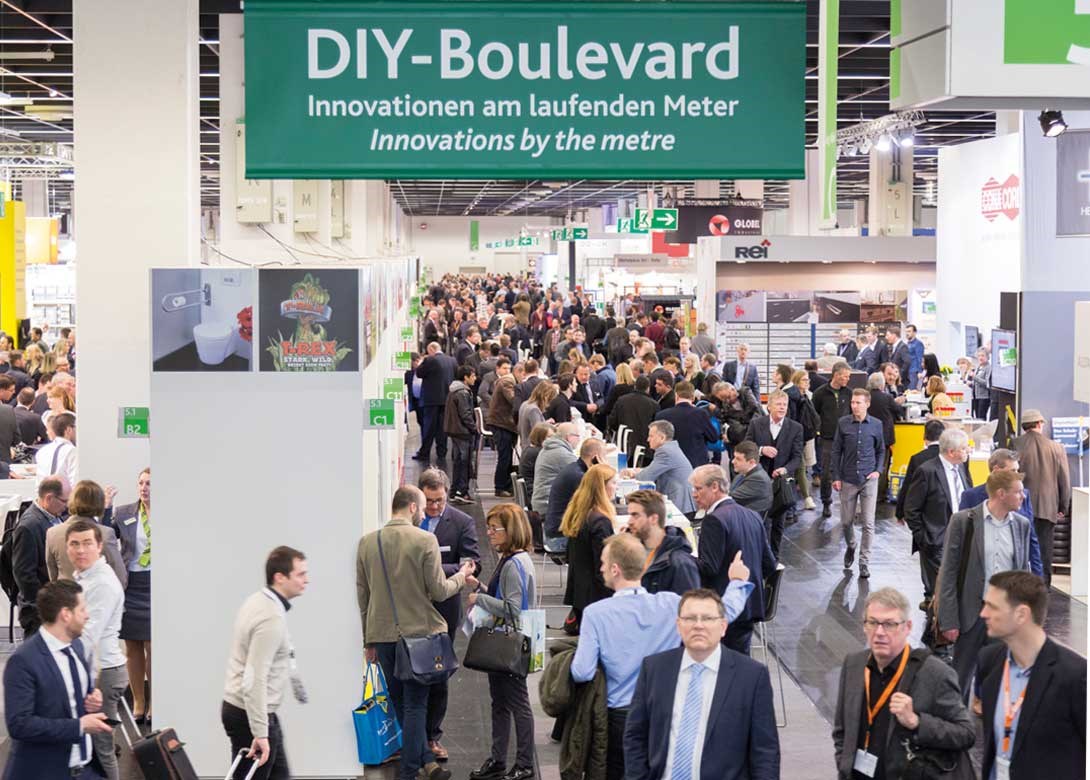 Interest this year was especially high, as seen by the 5% increase in the list of participating companies over the corresponding period for the last trade fair. Due to the greater interest, around 90% of the available space is already reserved, which means remaining bookable spaces are limited.

Internationally, the EISENWARENMESSE also continues to be a strong draw. Applications have been received from 49 countries, with 70% of the exhibitors coming from abroad – and more are expected. Along with the usual strong representation from Asia, the USA, Spain, and the Netherlands, will be present. This result underscores the international significance of the EISENWARENMESSE – International Hardware Fair Köln as a network and business platform for the hardware industry.

The CAS umbrella currently consists of ten well known manufacturers, encompassing around 130 machines and devices that are 100% compatible with the same battery and can be combined as required. Chervon GmbH with the brands EGO, Flex and Skil, as well as JCB Powertools will feature prominently for the first time.

Highlights: eCommerce, DIY Boulevard and Start-Ups
The eCommerce arena and DIY Boulevard in cooperation with the manufacturers’ association Haus und Garten e.V. (HHG) established themselves at the previous two EISENWARENMESSE events and will be optimised conceptually for 2020. In the increasingly popular DIY Boulevard exhibition area, which will now be in Hall 11.1, international exhibitors from fediyma associations (European Federation of DIY Manufacturers) will have the opportunity to present their innovations to the trade public for the first time in a POS-like environment. Young, innovative companies will also have the opportunity to present their ideas to companies, trade visitors and multipliers in the hardware industry in the EISENForum, which will become a start-up stage for one day.

The topic of eCommerce will be presented at the upcoming event in cooperation with eCommerce rock star Michael Atug, who recently gave a very open interview in Eisenwarenzeitung on the future of the industry. In addition to Michael Atug, Marcus Diekmann and Hendrik Lennarz, international speakers from the eCommerce and start-up sector are already on the programme, with others to follow.

New: Hall 11.3
In order to promote the growth of the trade fair, Hall 11 – with a total area of more than 31,000m2 – will also be used for EISENWARENMESSE - International Hardware Fair Köln 2020. This means more space for even more hardware concepts and clearer clustering by segment on the entire exhibition area. In the new Hall 11.1, DIY exhibitors will present themselves around the DIY Boulevard (formerly Hall 5.1) and exhibitors in the field of fastener and fixing technology sector and tool suppliers will be on level 11.2. This way, existing exhibitors can also be given the chance of having their request for larger stands met. The central event stage of the EISENForum will also move to Hall 11.

Koelnmesse – hardware worldwide
As an international top organiser of trade fairs, Koelnmesse is the global market leader for the product sections hardware/ironware divided up into the segments tools, industrial supplies, fasteners and fixings, fittings, home improvement, as well as for the innovations of these industries. The leading trade fair EISENWARENMESSE – International Hardware Fair Köln, as well as Asia-Pacific Sourcing in Cologne, the Hardware Forum in Milan/Italy, and CHIS – China International Hardware Show in Shanghai/China, are prime examples. 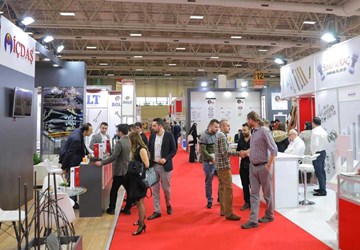 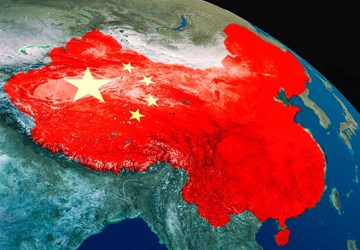