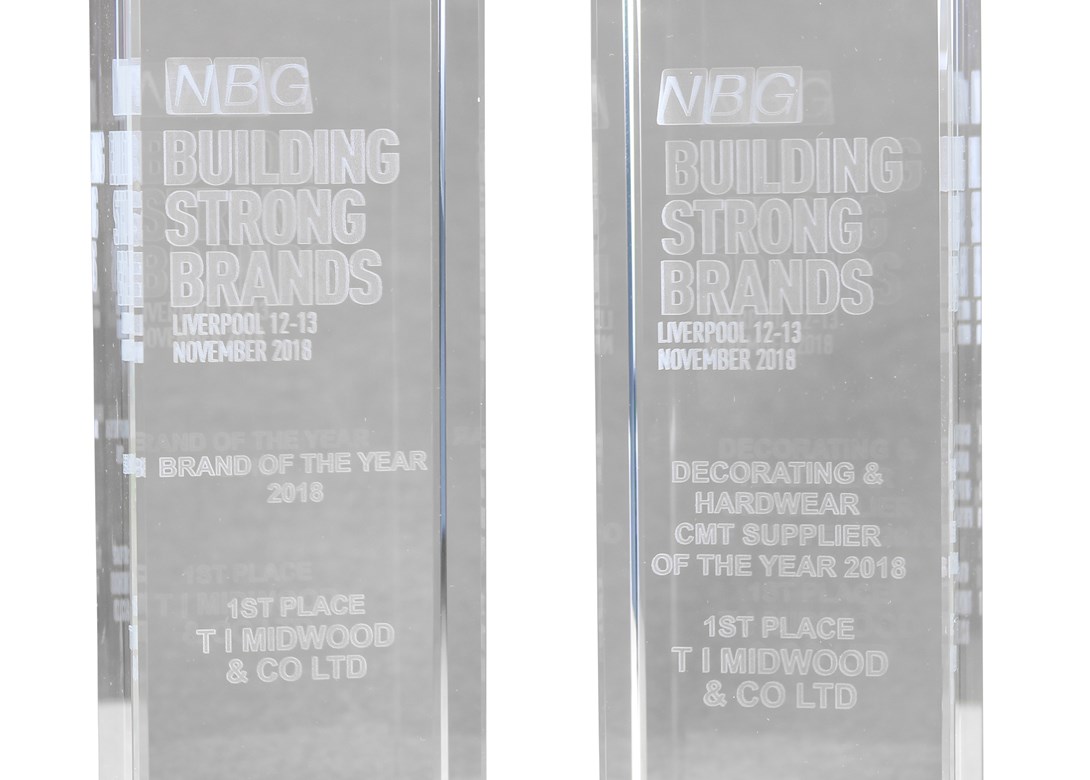 TIMco recently won the coveted title of ‘Brand of the Year’ at the National Buying Group (NBG) Awards in recognition of the company’s excellence in its brand, product and service.

This is the second consecutive year that TIMco has won this prestigious award – which is voted for by the whole of the NBG membership with all brands and suppliers considered.

TIMco was also awarded the title of ‘Supplier of the Year’ in the decorating and hardware category at this year’s awards ceremony. This is an unprecedented sixth consecutive year that TIMco has won the award and the seventh time since TIMco started supplying the buying group in 2011.

The national awards are designed to recognise excellence in the given category as well as the support and service the supplier offers to NBG’s members. Simon Midwood, managing director of TIMco, comments: “We are delighted to have been once again named as NBG ‘Brand of the Year’ and also to have been awarded ‘Supplier of the Year’ for our category for the sixth consecutive year. This is a fantastic achievement for TIMco and a testament to the team’s efforts to deliver excellent products and services to NBG members.  We’re committed to our strategy of being the supplier that supports independent merchants and intend to continue to build on these relationships by further extending our product portfolio and the high levels of service we are proudly able to offer members. We are extremely grateful to NBG for this recognition and their continued support to TIMco.” 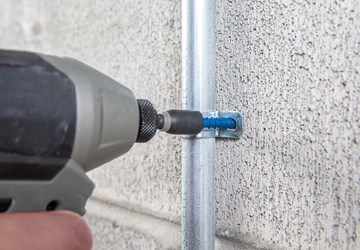 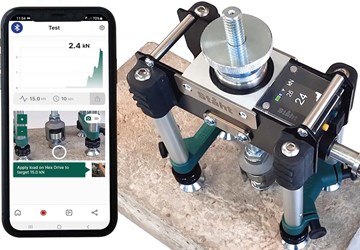