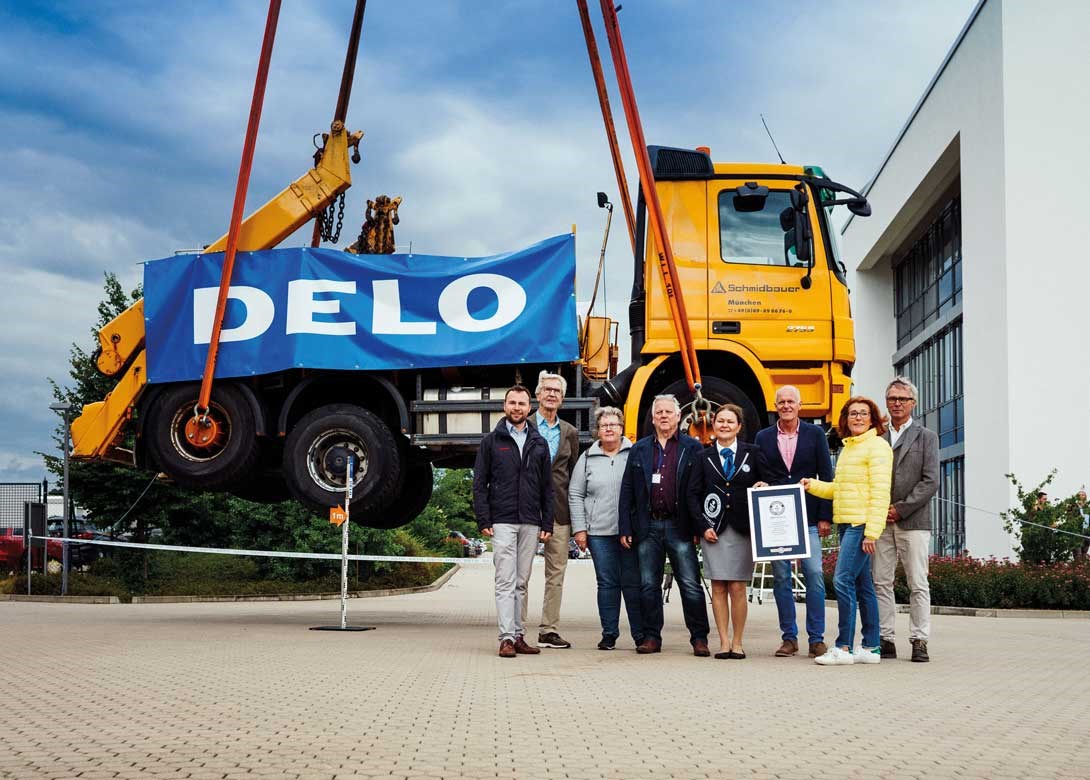 DELO, a manufacturer of industrial adhesives for automotive, consumer and industrial electronics applications, has broken the world record for having the heaviest lift using an adhesive – lifting a 17.5 tonne truck, which has been officially recognised by Guinness World Records.

In order to demonstrate that DELO offers not only the fastest and most versatile adhesives in the world, but also the strongest, the company decided to take on the challenge of setting a new world record. Customers of DELO rightly presuppose that the high-tech adhesives reliably bond parts together. Nevertheless, an extraordinary strength is always a fascinating feat of engineering.

For the world record attempt, a 17.5 tonne truck was lifted by a crane to a height of one meter with only 3g of adhesive. The entire weight hung for one hour on a bonded aluminium cylinder with a radius of just 3.5cm. This corresponds to the diameter of a standard soft drink can. With the new record, DELO is 7% above the previous official record of 16.3 tonnes.

In addition to the roughly 600 DELO employees, two local politicians accompanied the record attempt as witnesses and were impressed with the success of the company. An official adjudicator from Guinness World Records was also present to confirm the record and congratulate the company.

“We made it. The great result is an absolute team success, which also shows how we work every day. We don’t shy away from challenges and we know our adhesives can live up to extremes,” proudly commented Sabine Herold, managing partner of DELO.

The strongest adhesive in the world, specially developed for the record attempt, is a high temperature resistant DELO MONOPOX. The one component, heat curing epoxy resins in this product group are known for their high strength and are used in the automotive industry and mechanical engineering. Electric motors in electric cars, for example, would be inconceivable without these adhesives. 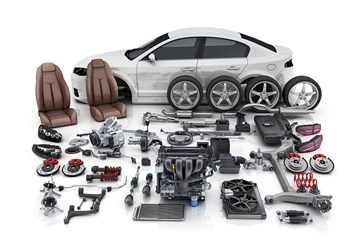